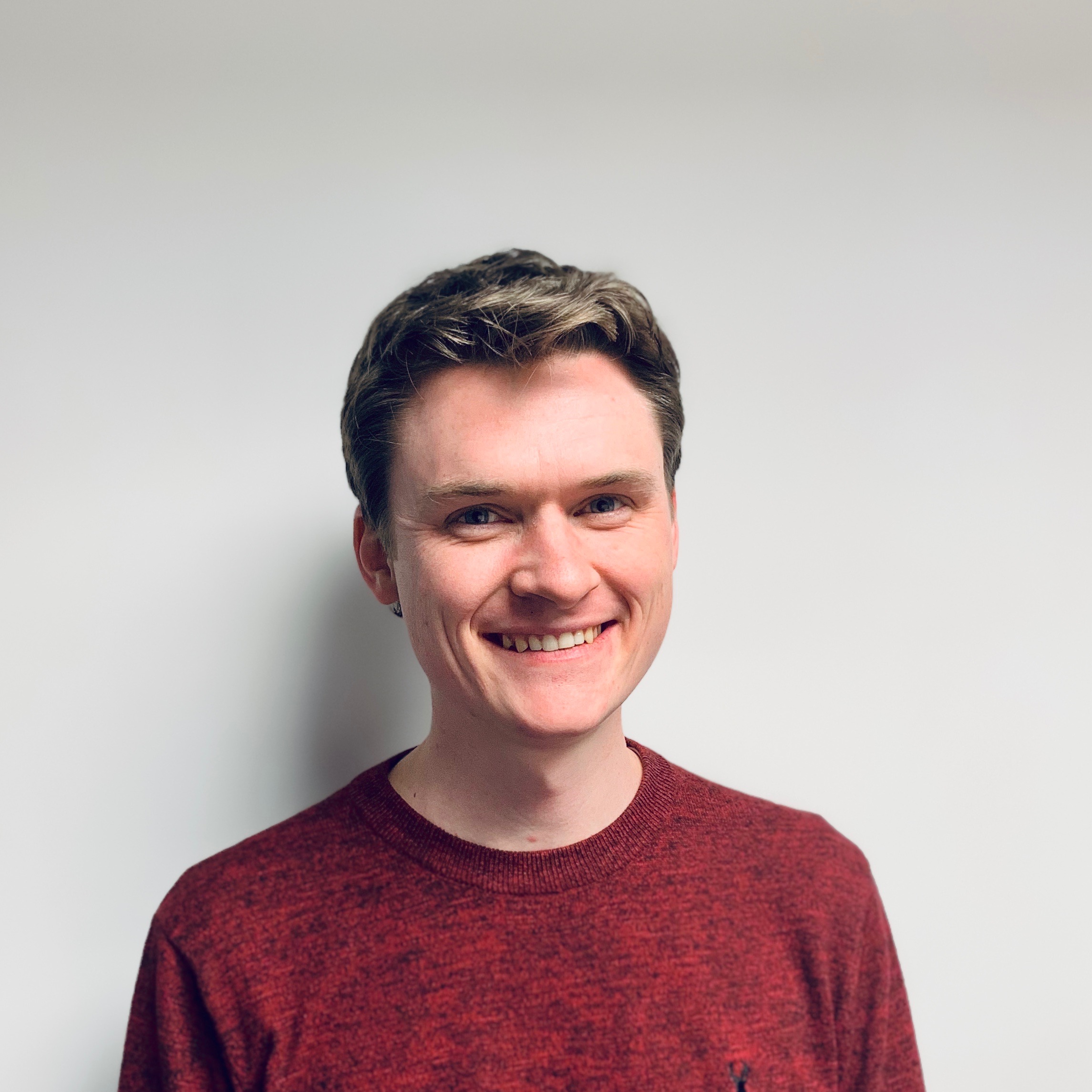 Tom was the 2009 UK Entrepreneurship Teacher of the Year. He has served as a non-executive director of Teach First and has also been recognised as one of the UK’s leading social entrepreneurs by being elected an Ashoka Fellow in 2017. He holds a BA in Economics & Management from the University of Oxford. His first book, The Missing Piece was published by John Catt Publishing in October 2017. 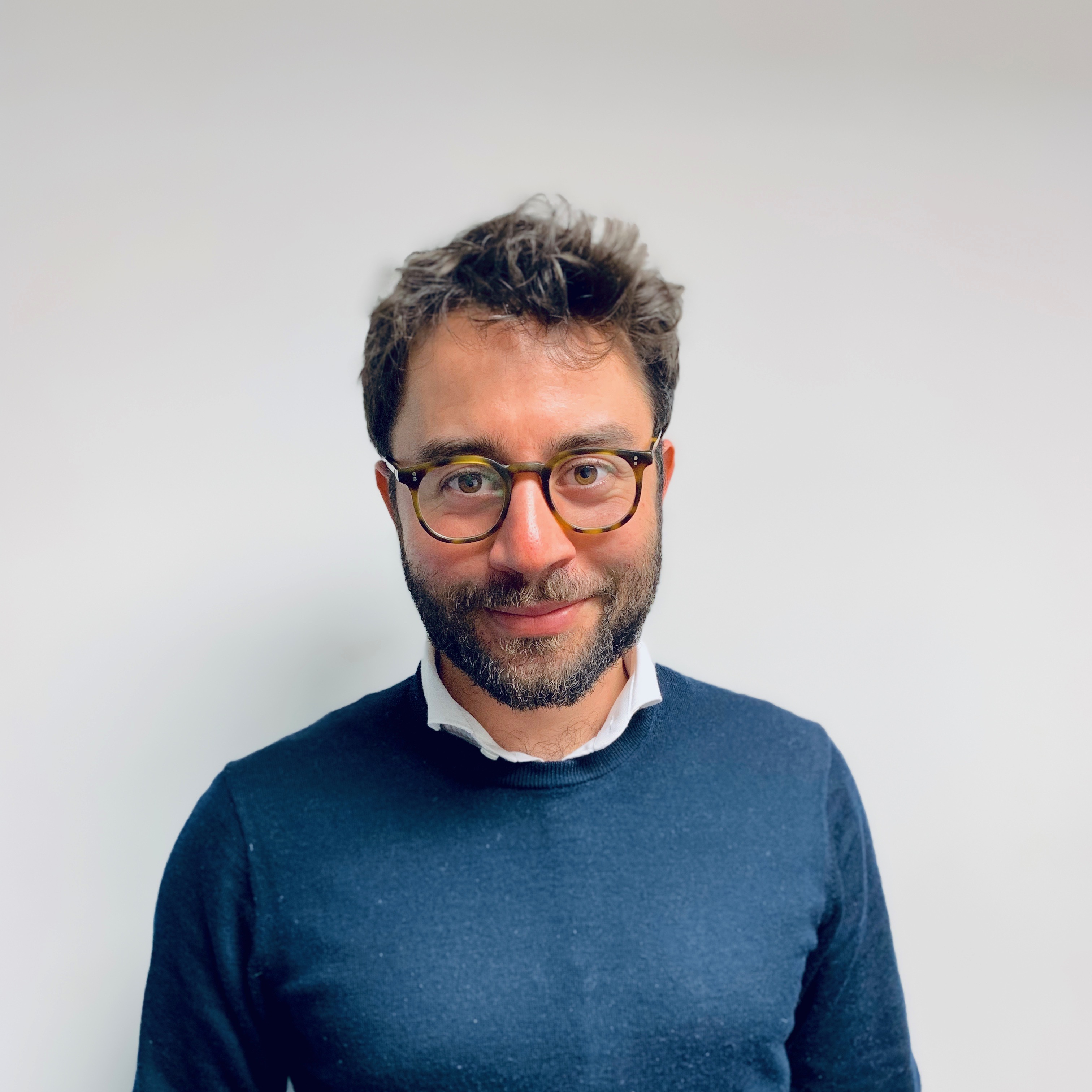 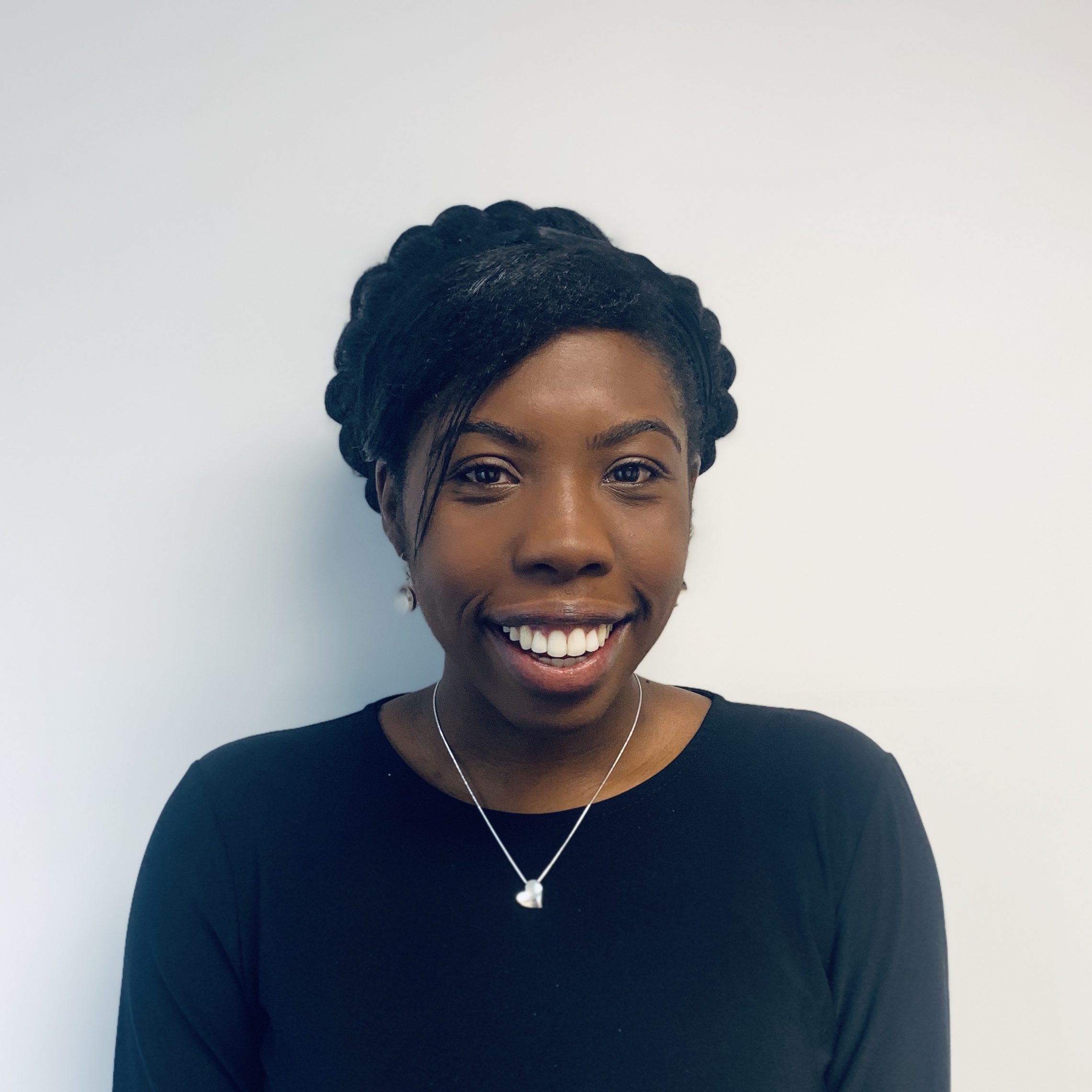 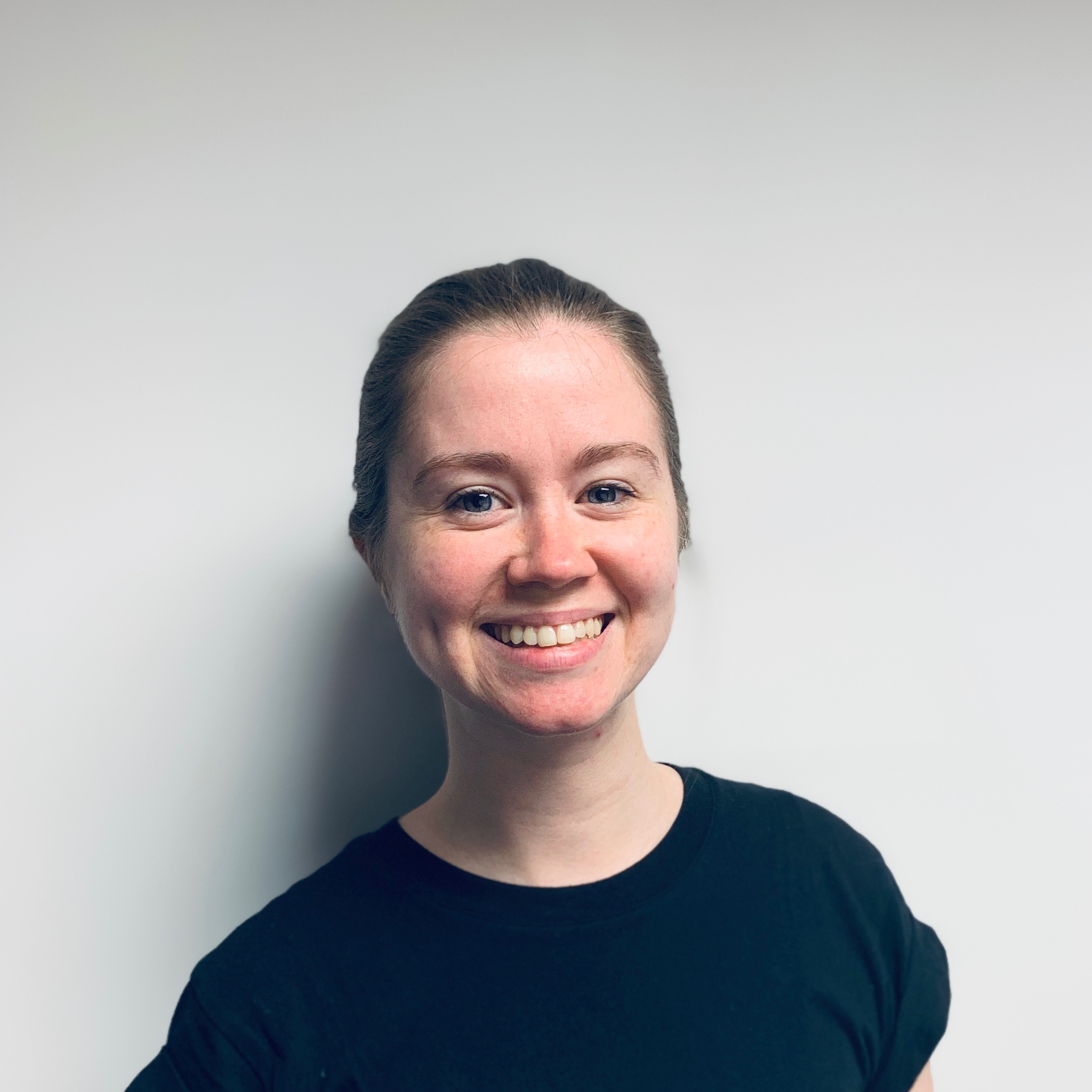 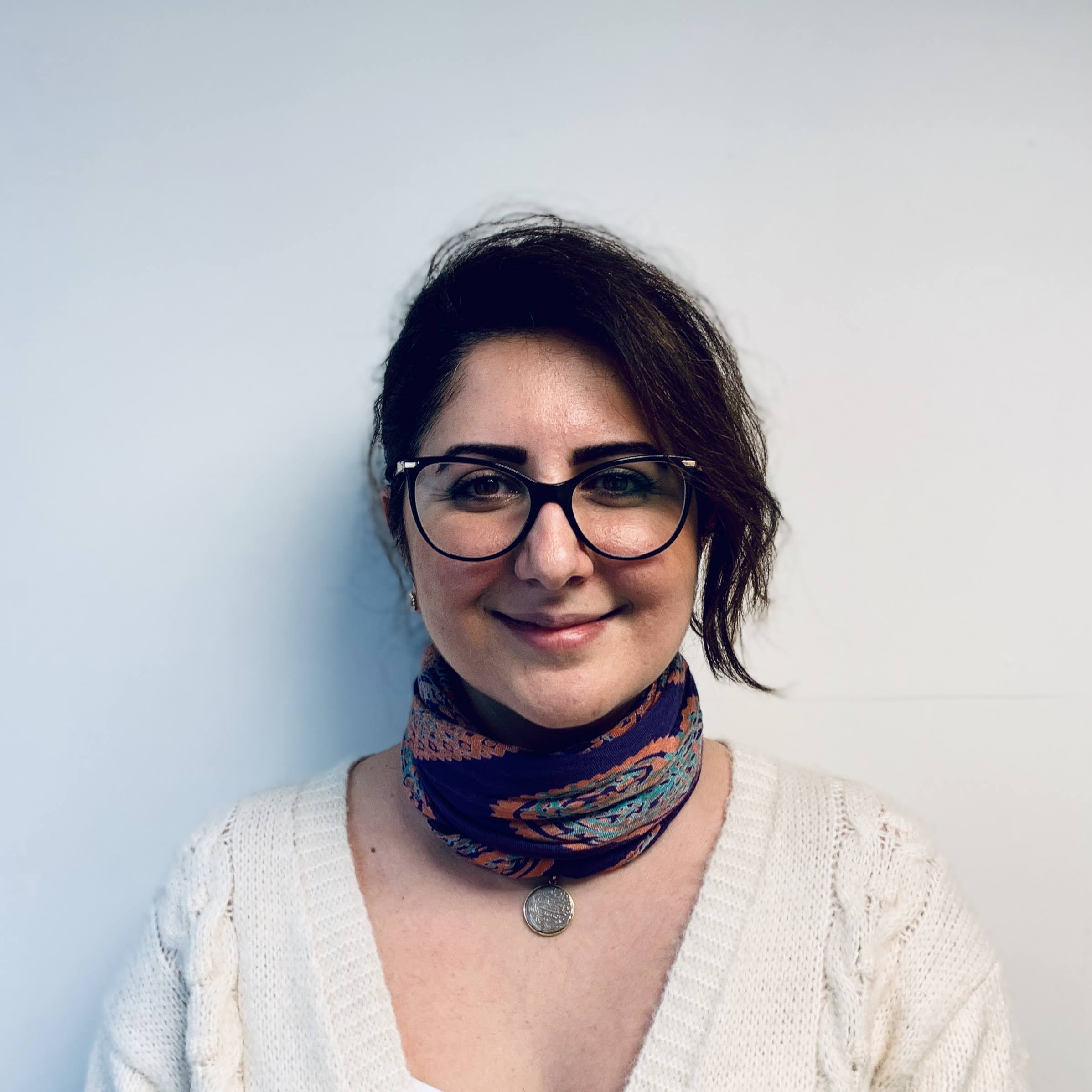 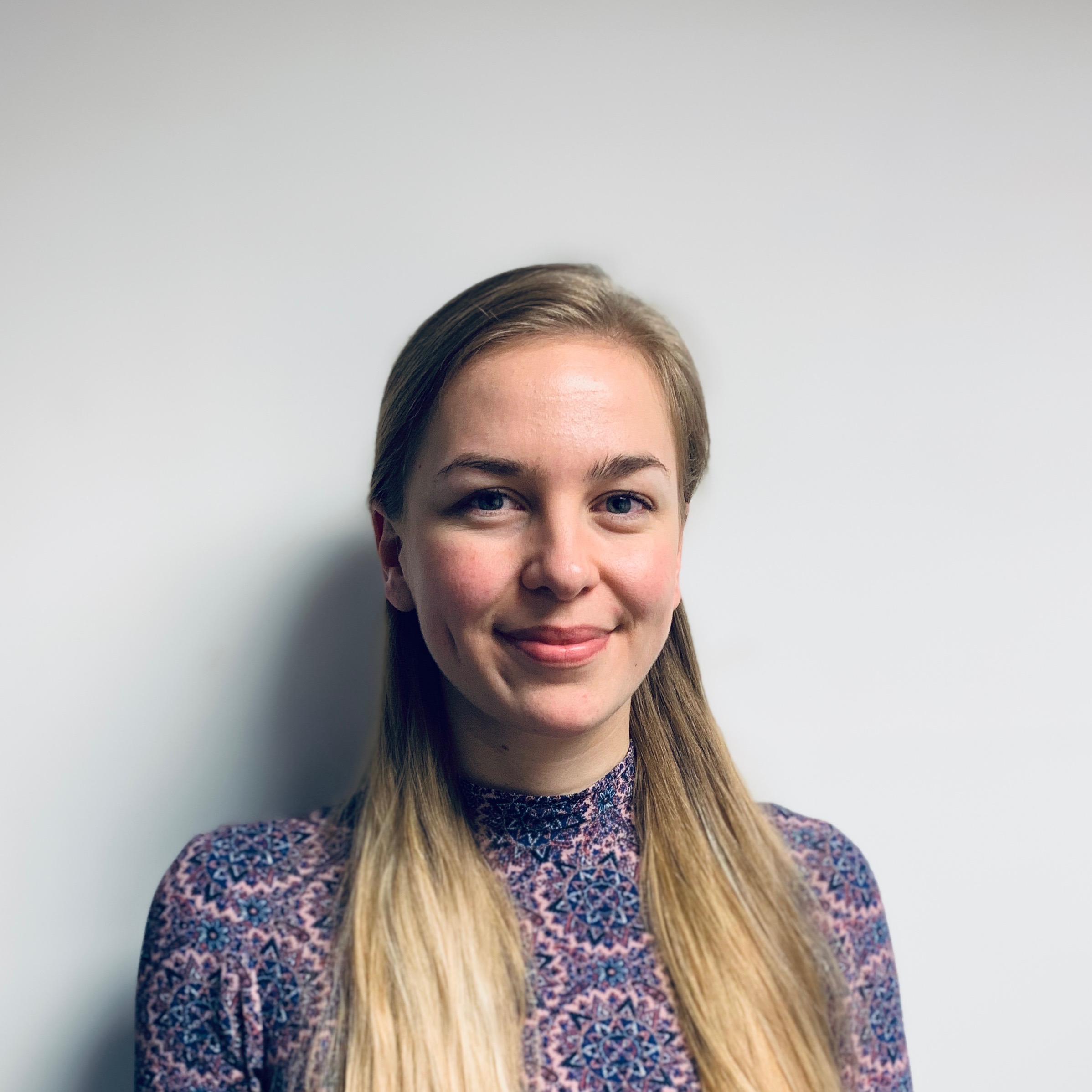 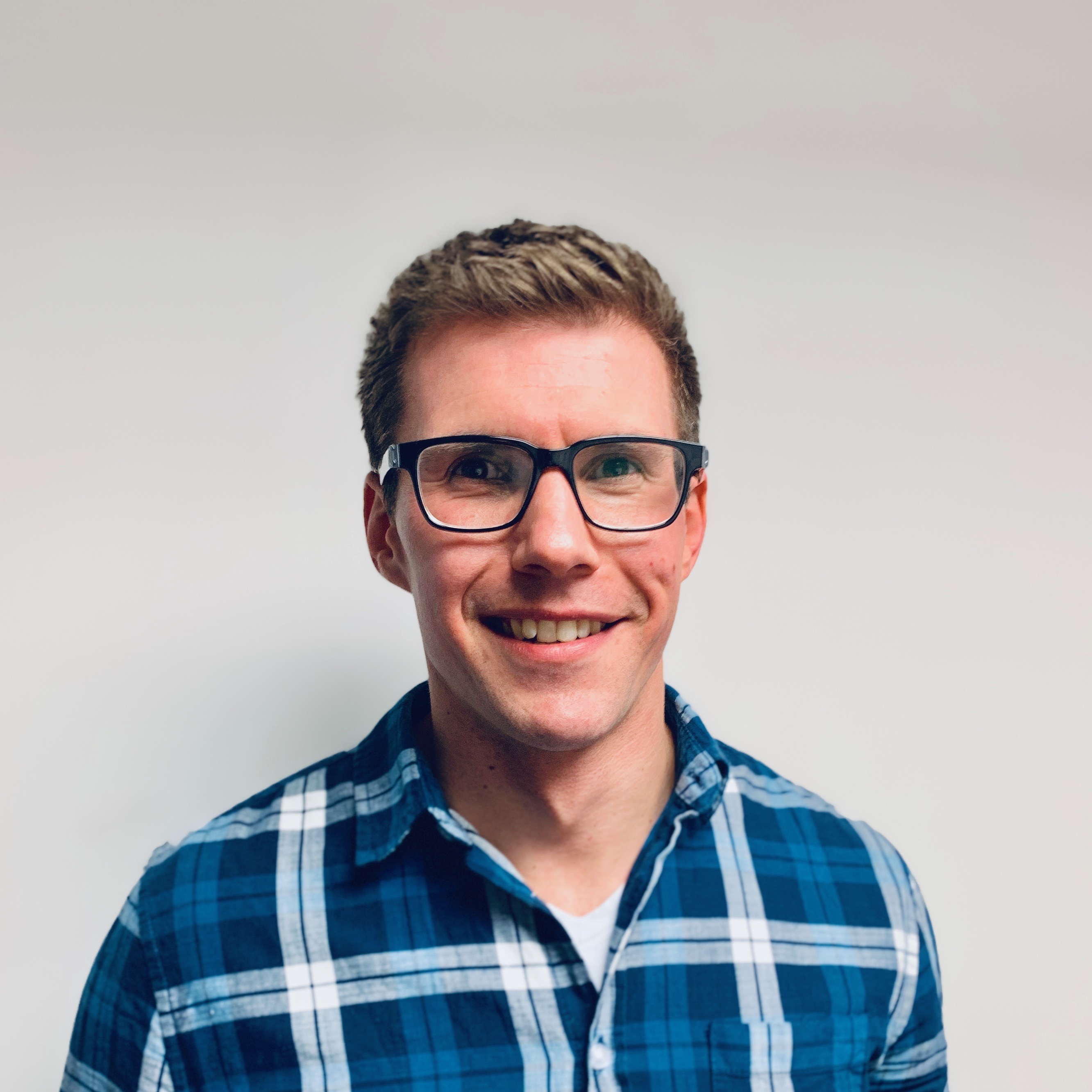 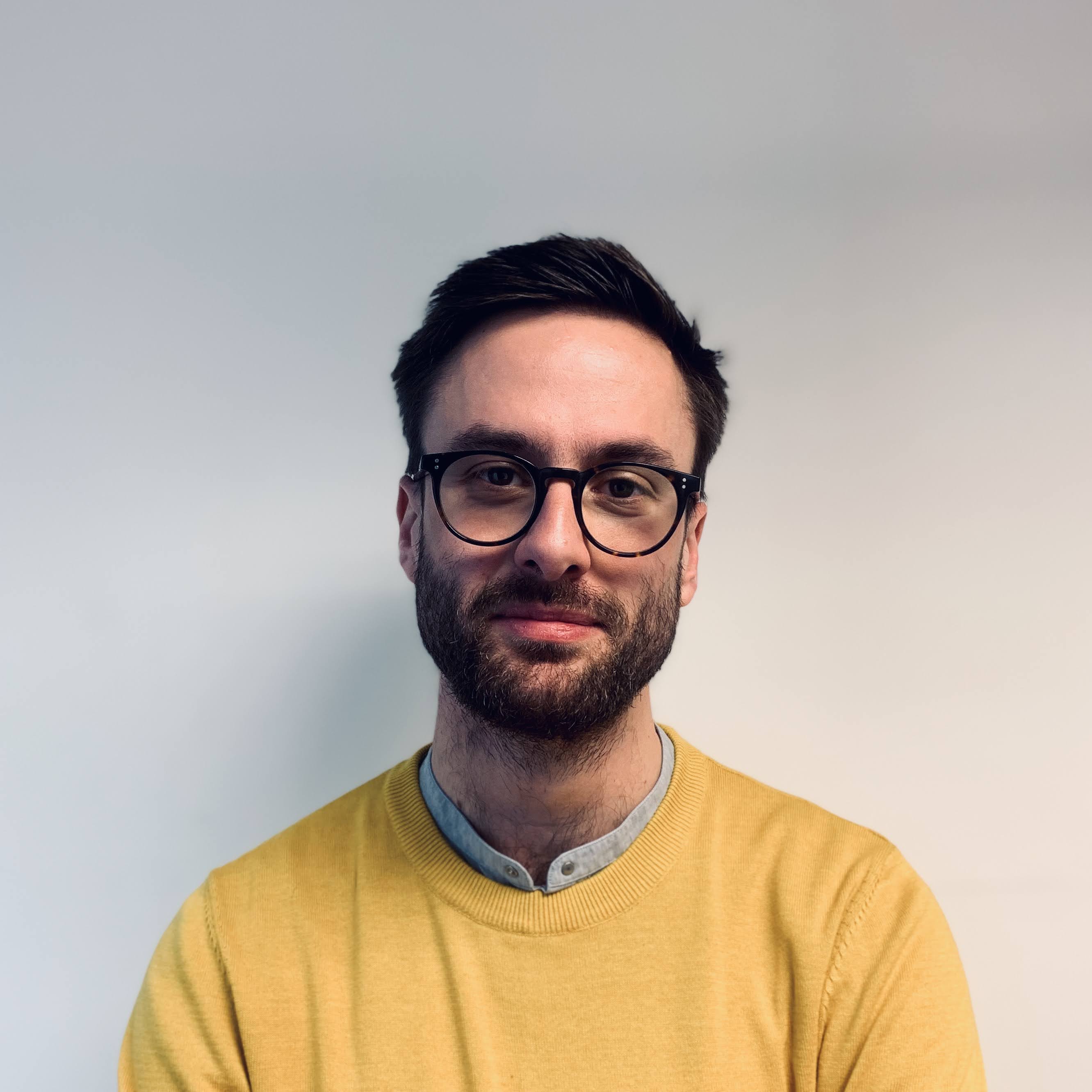 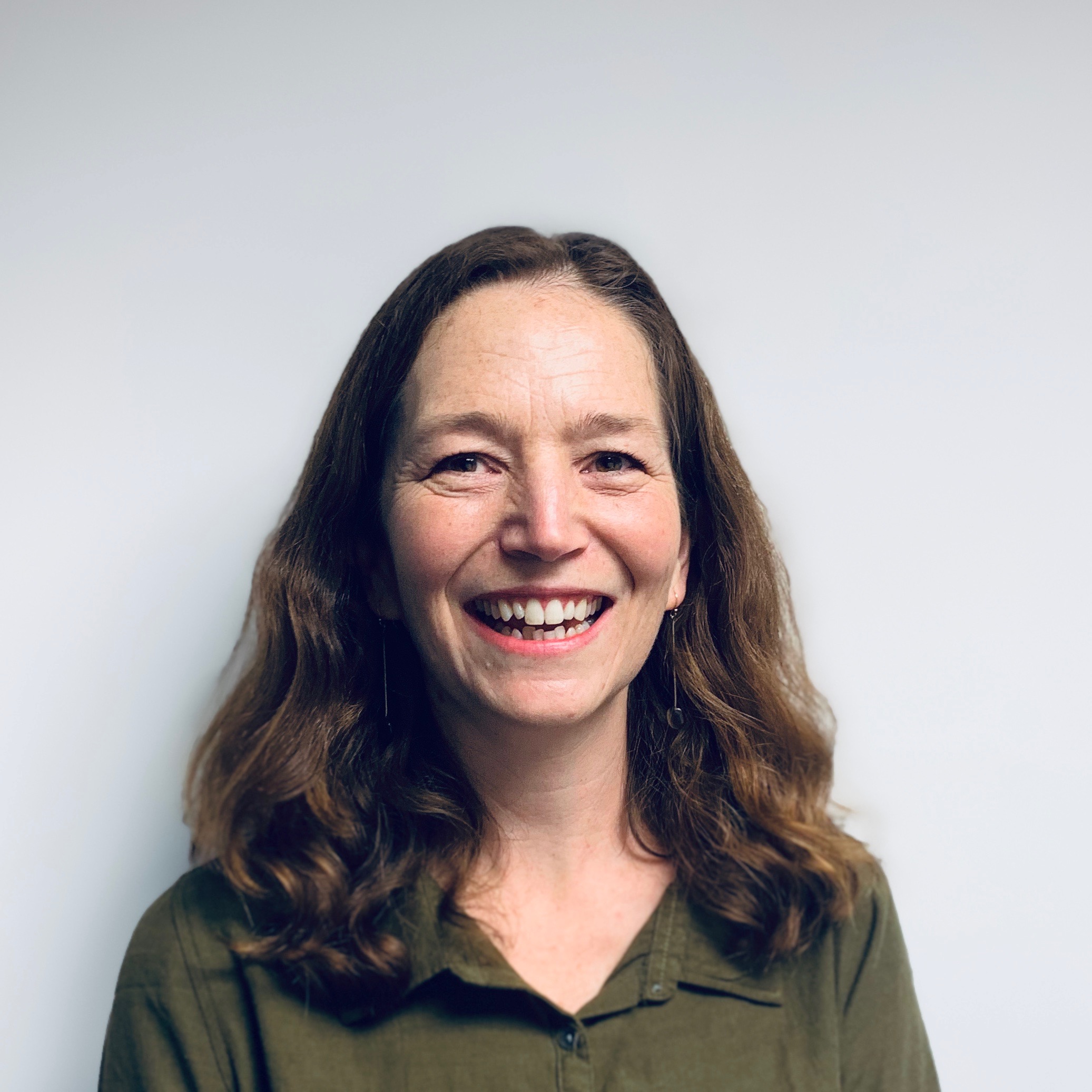 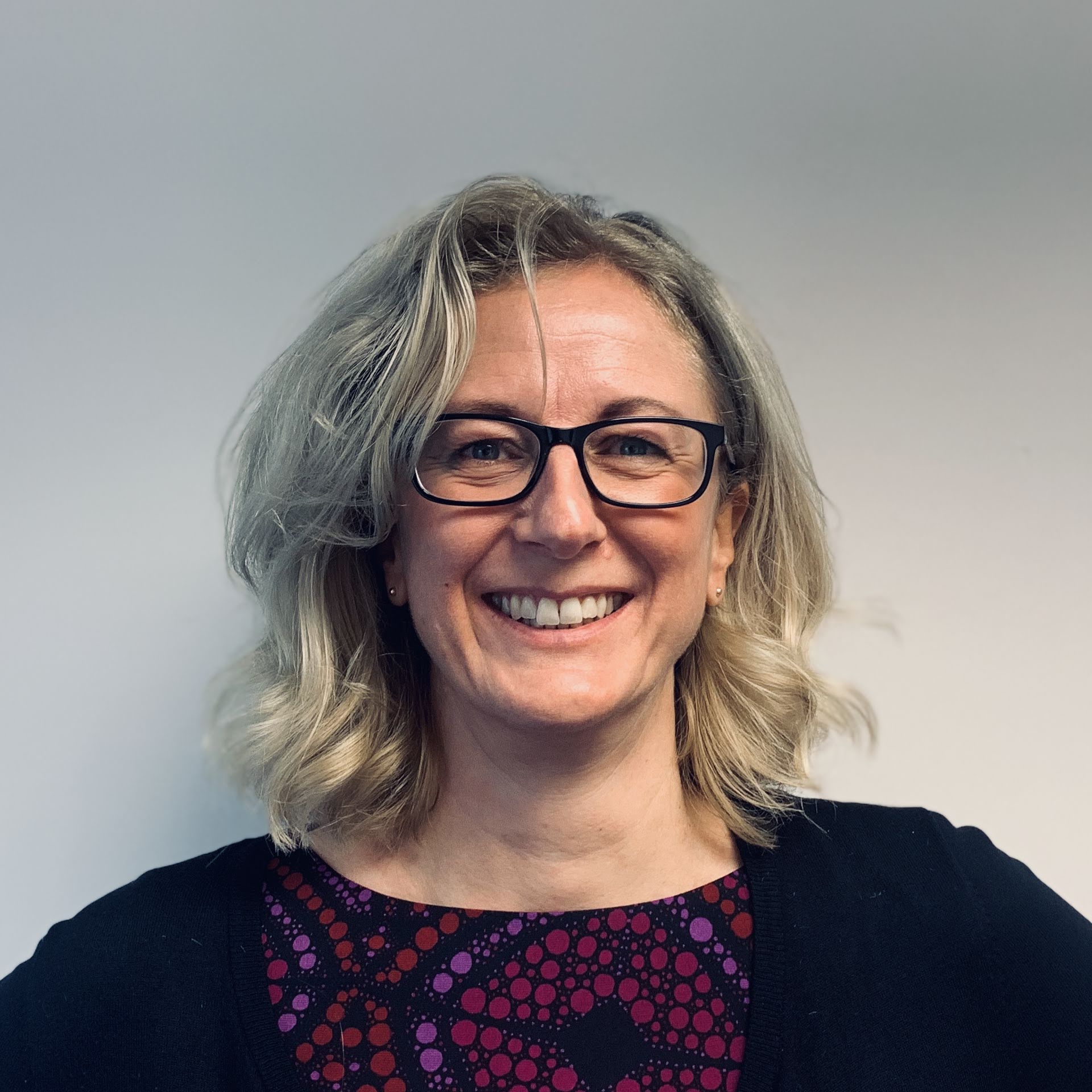 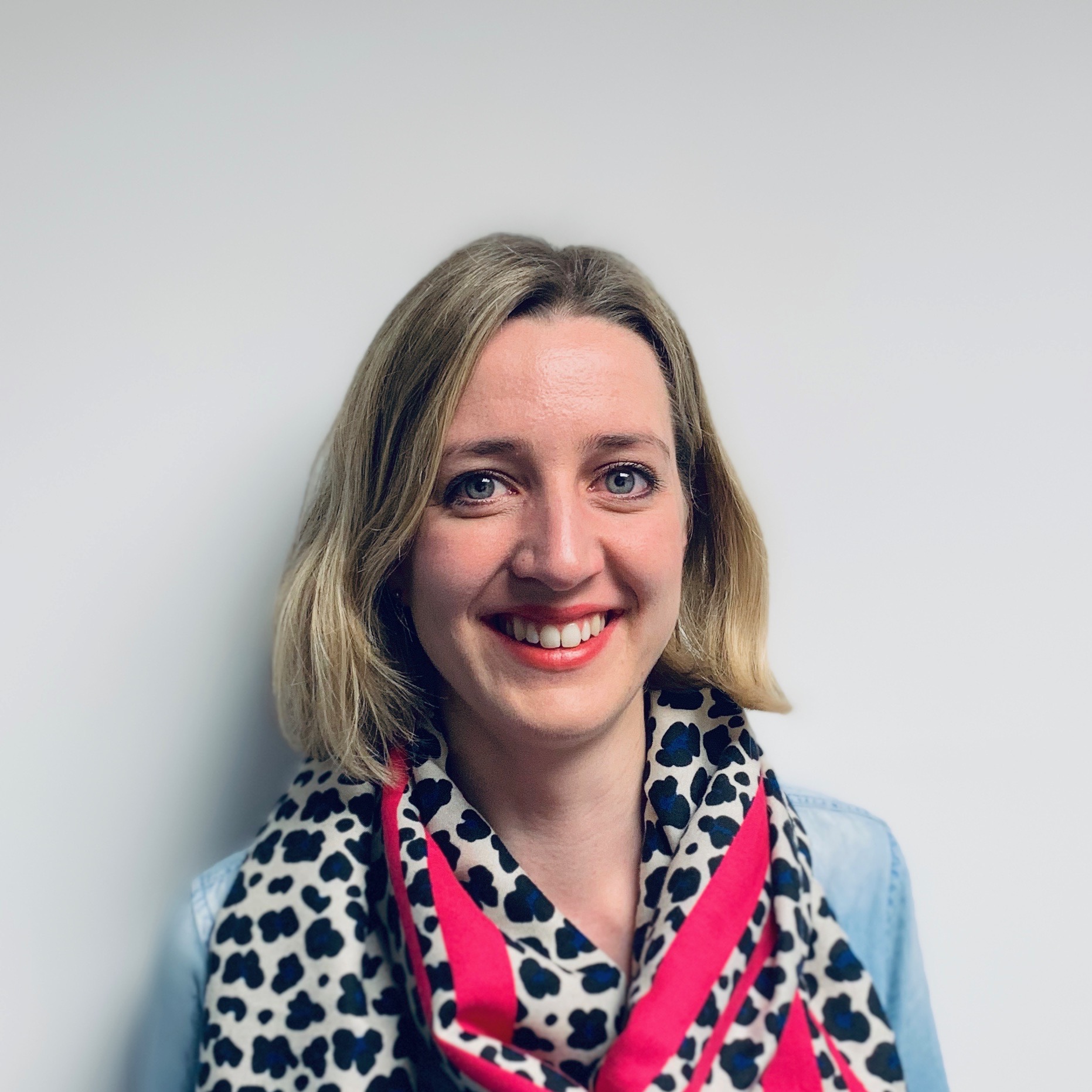 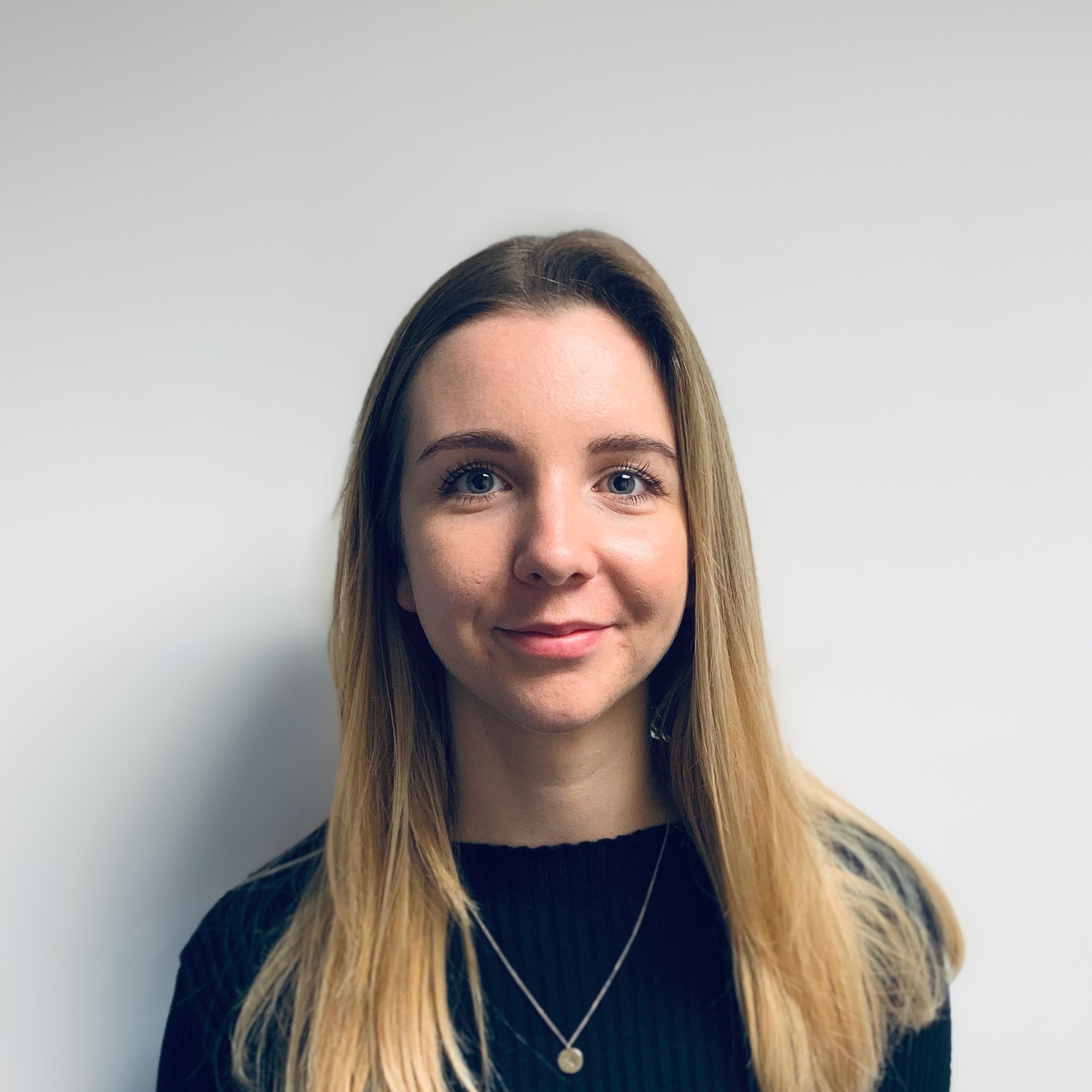 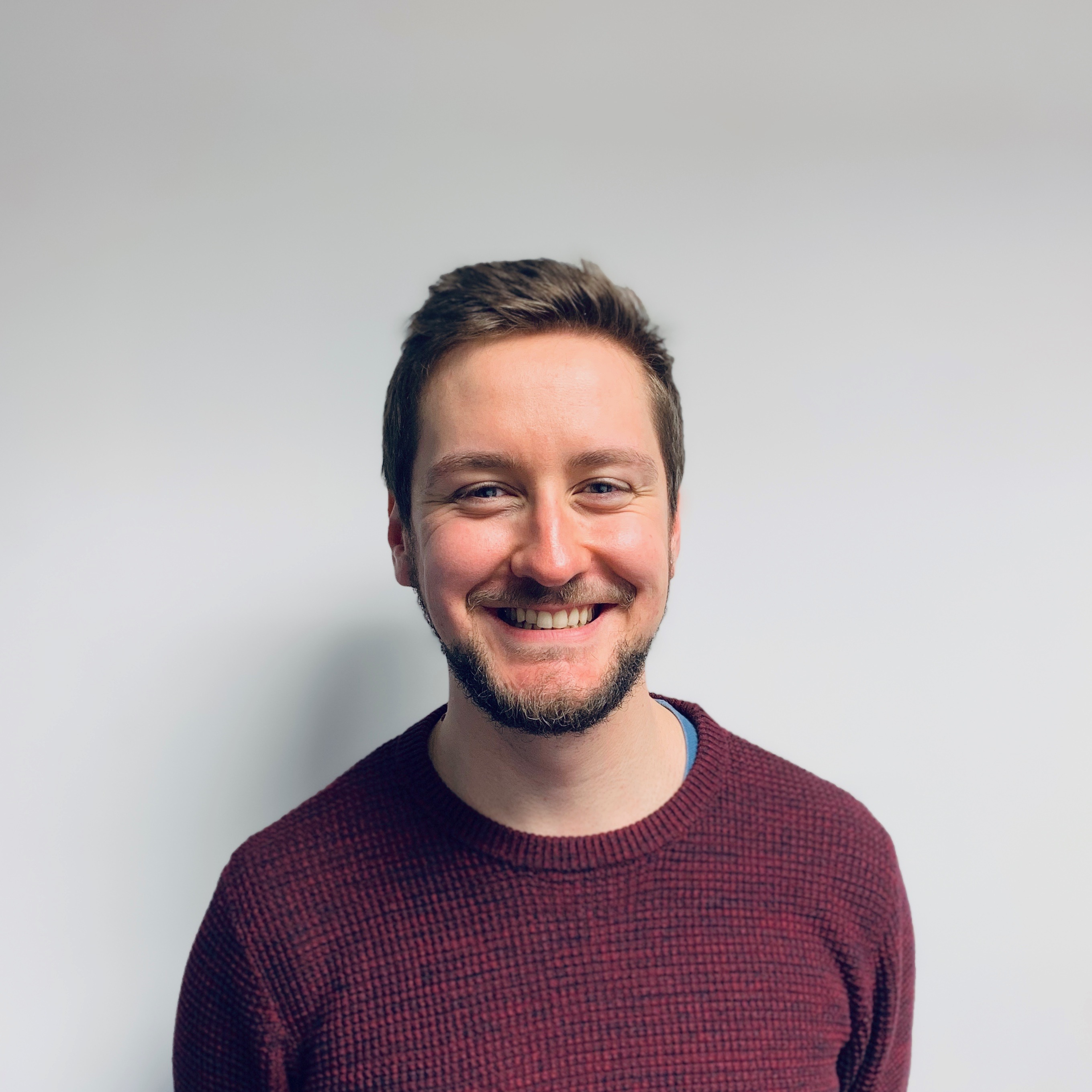 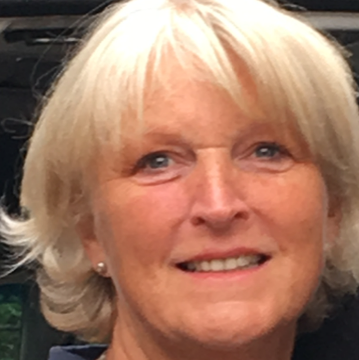 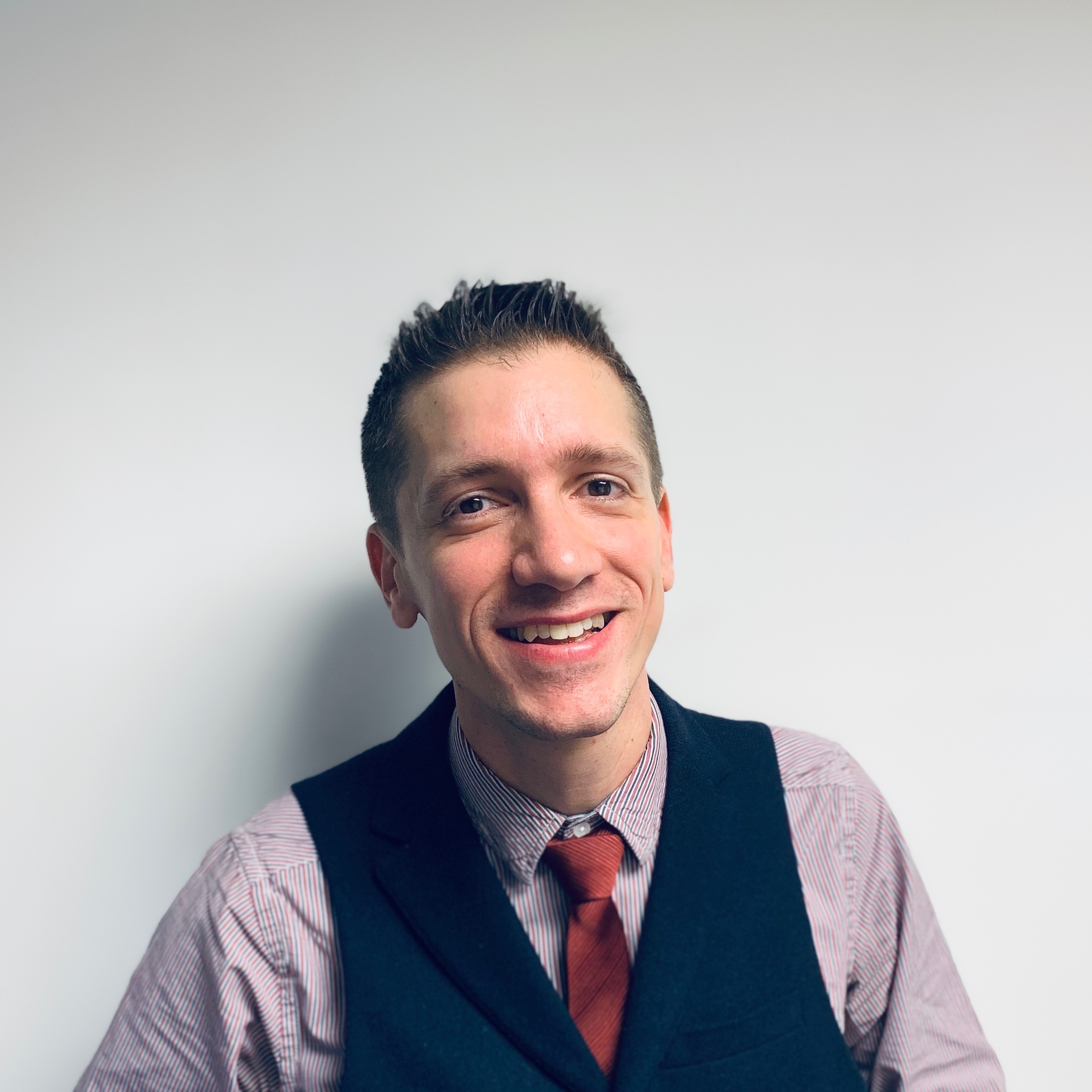 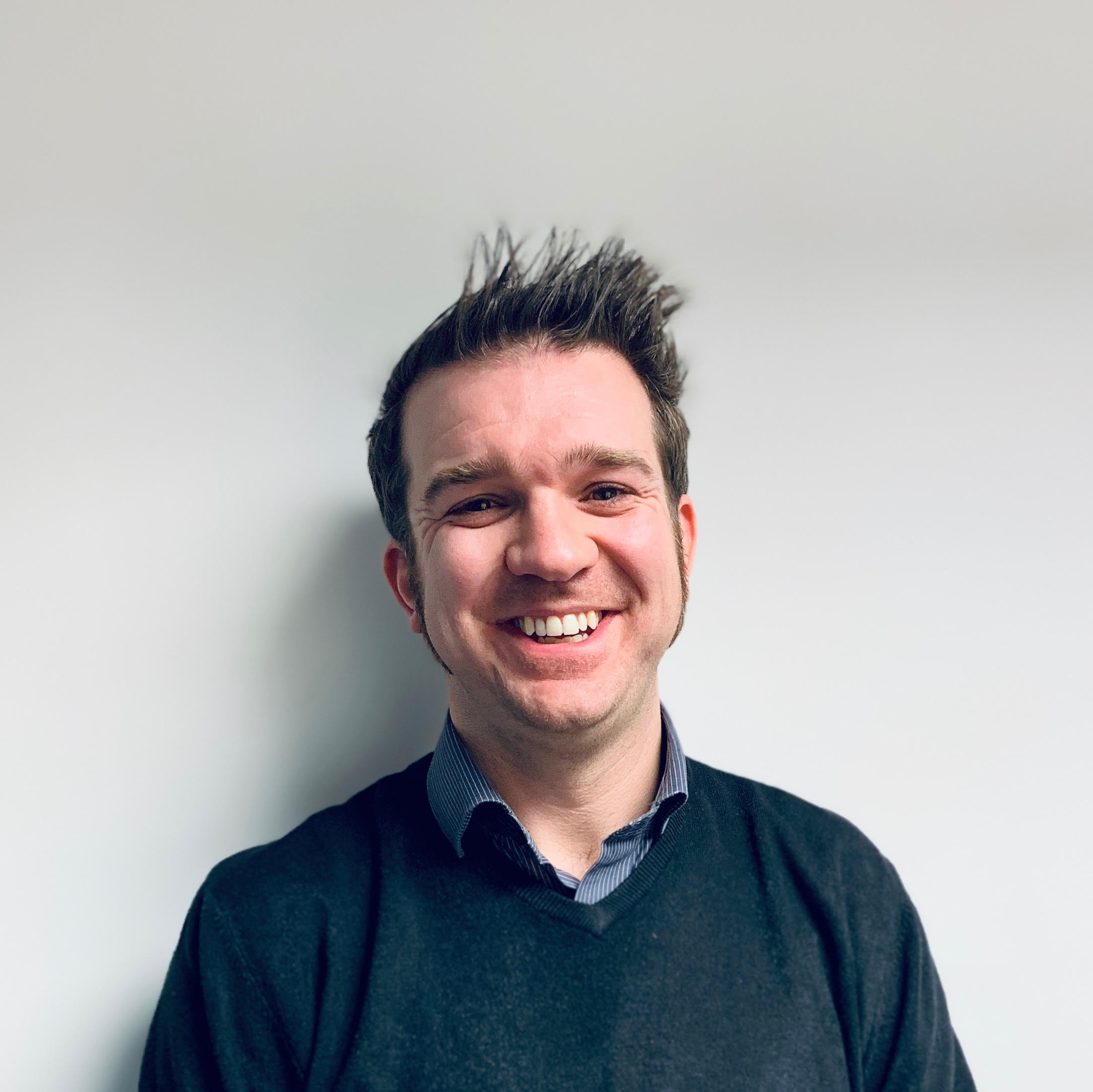 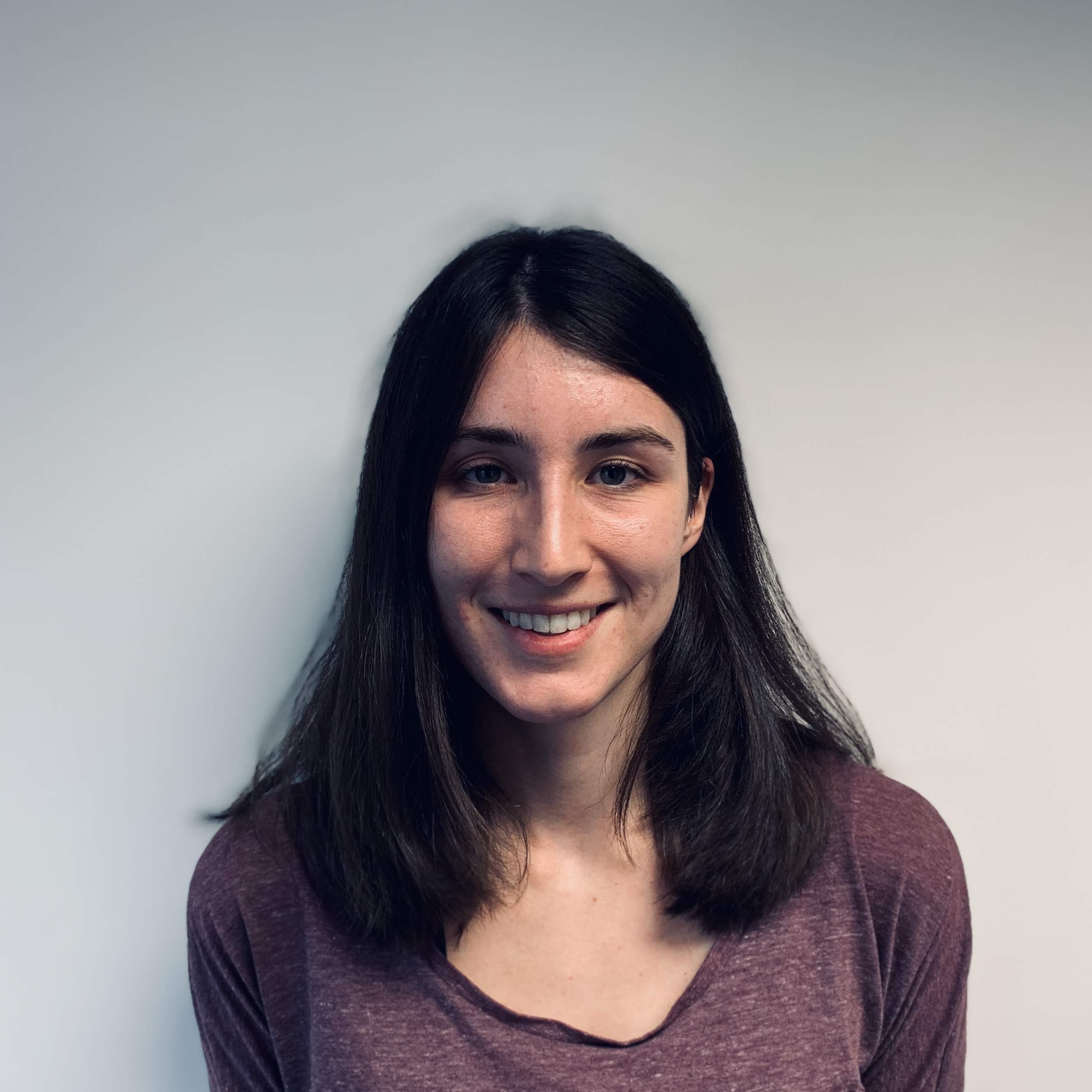 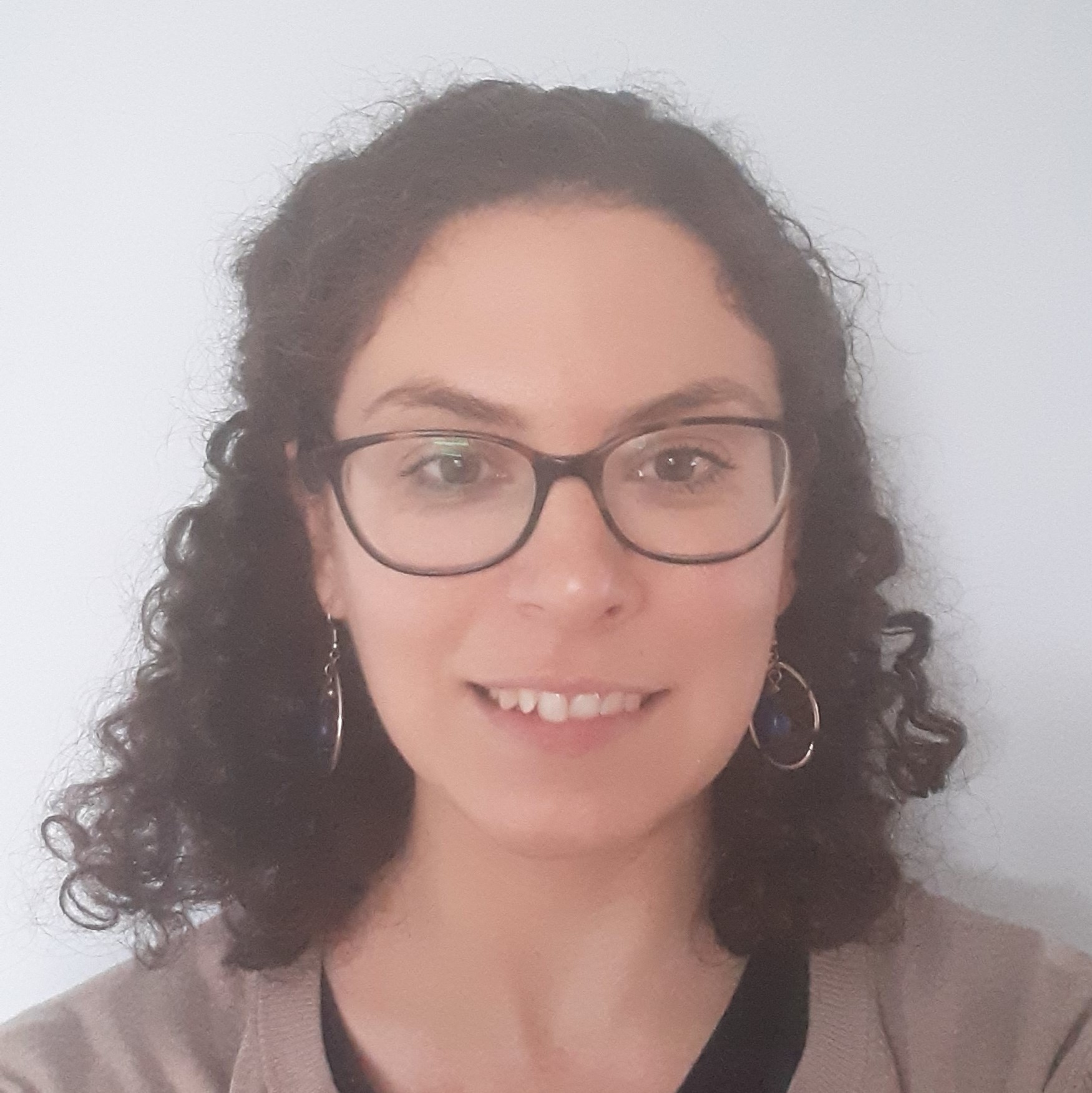 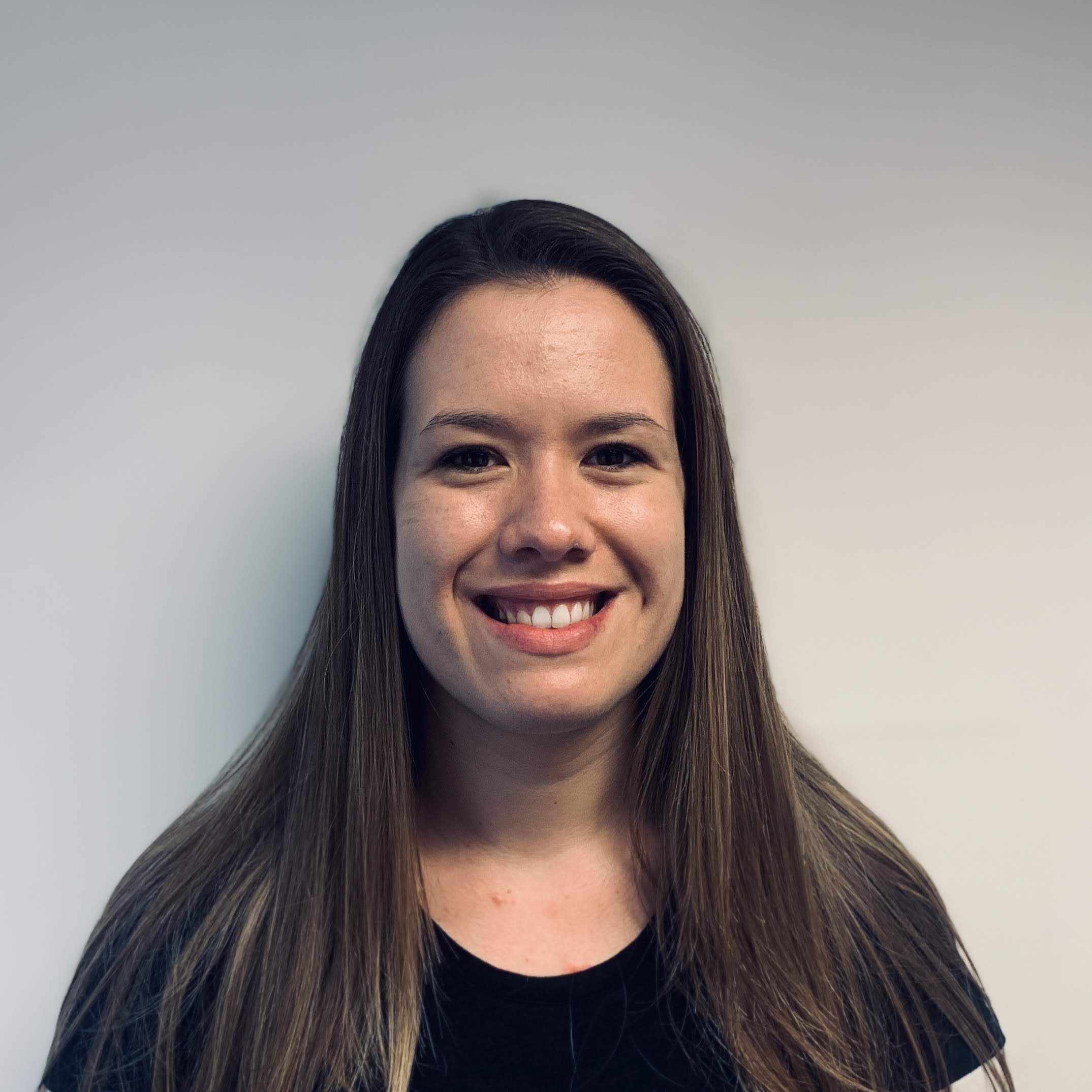 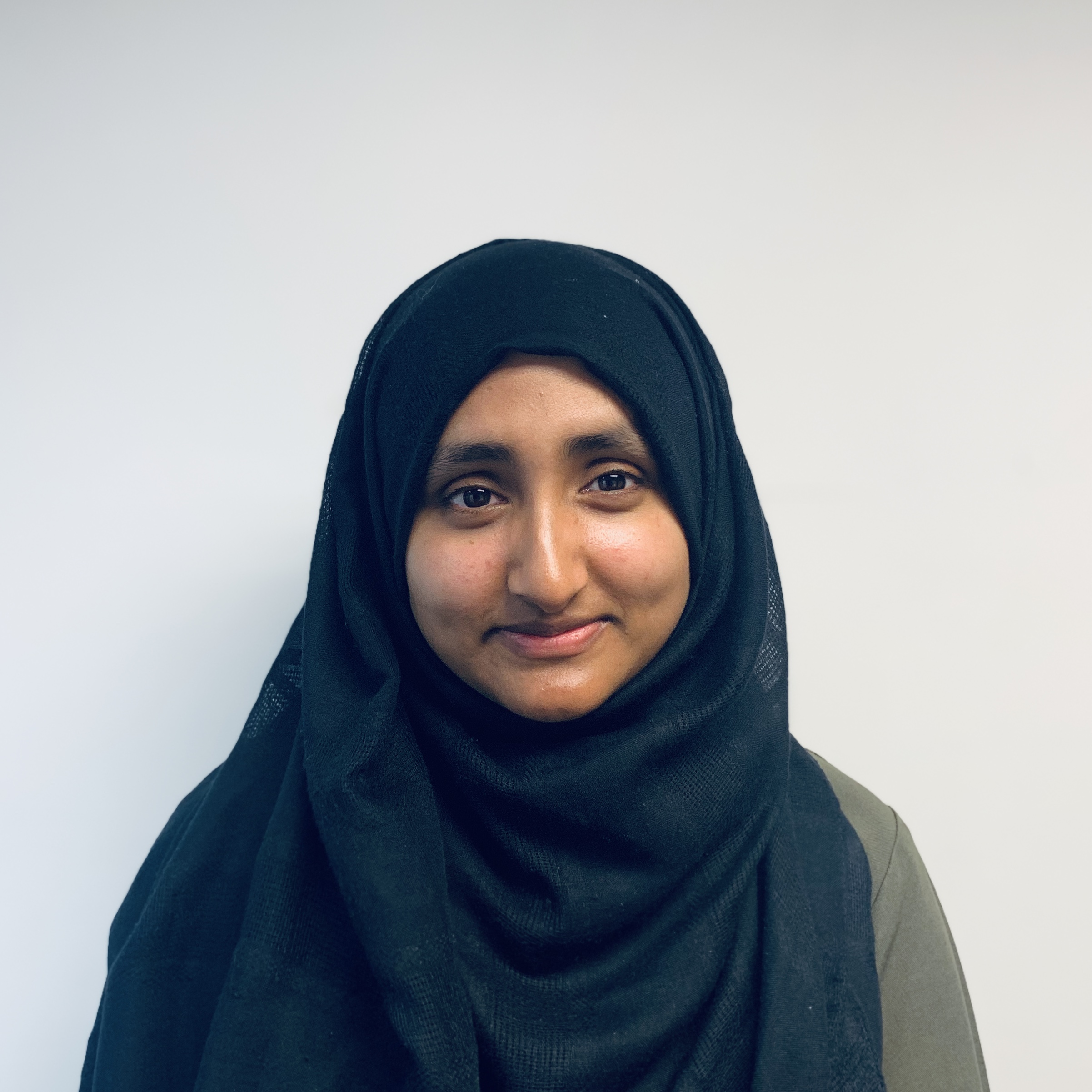 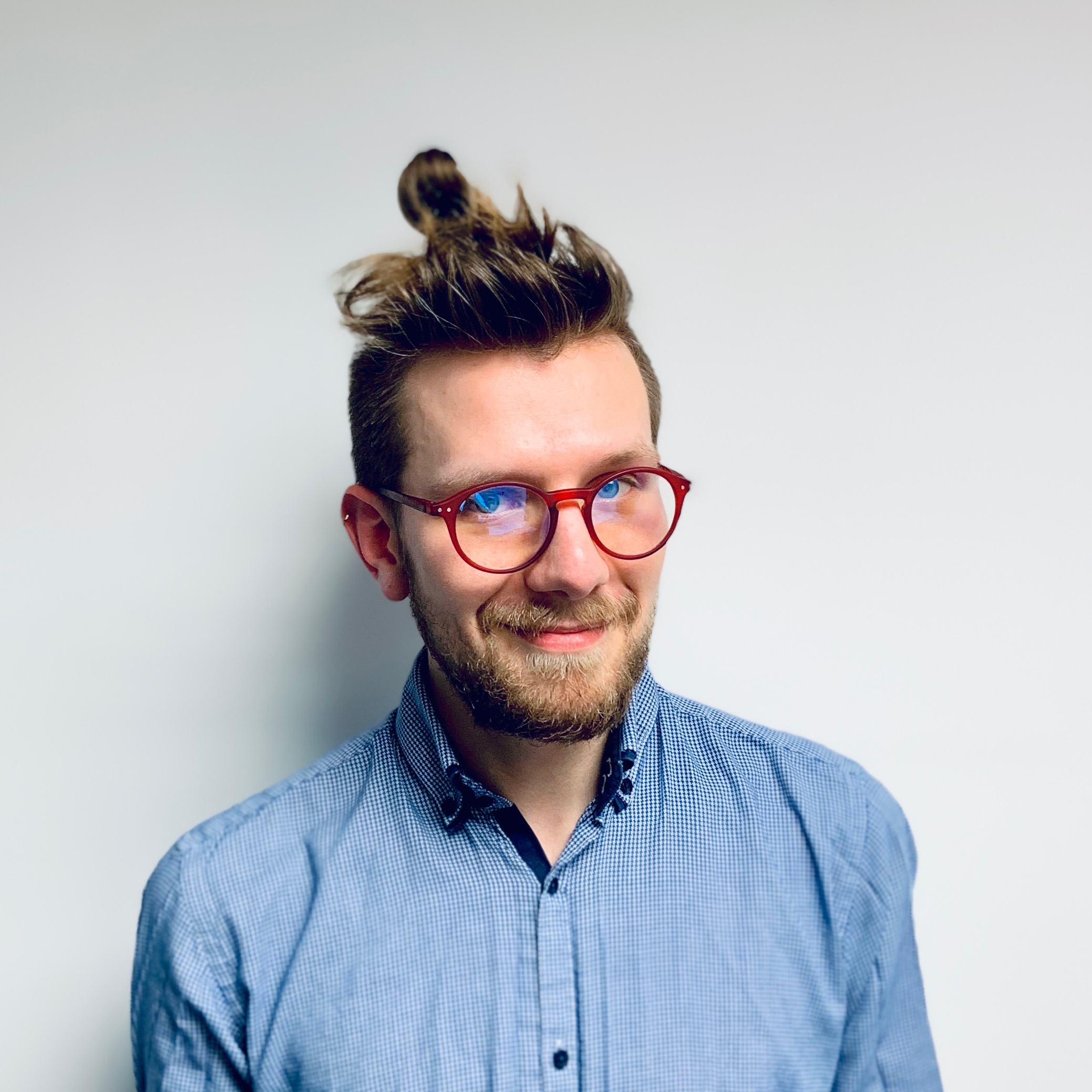