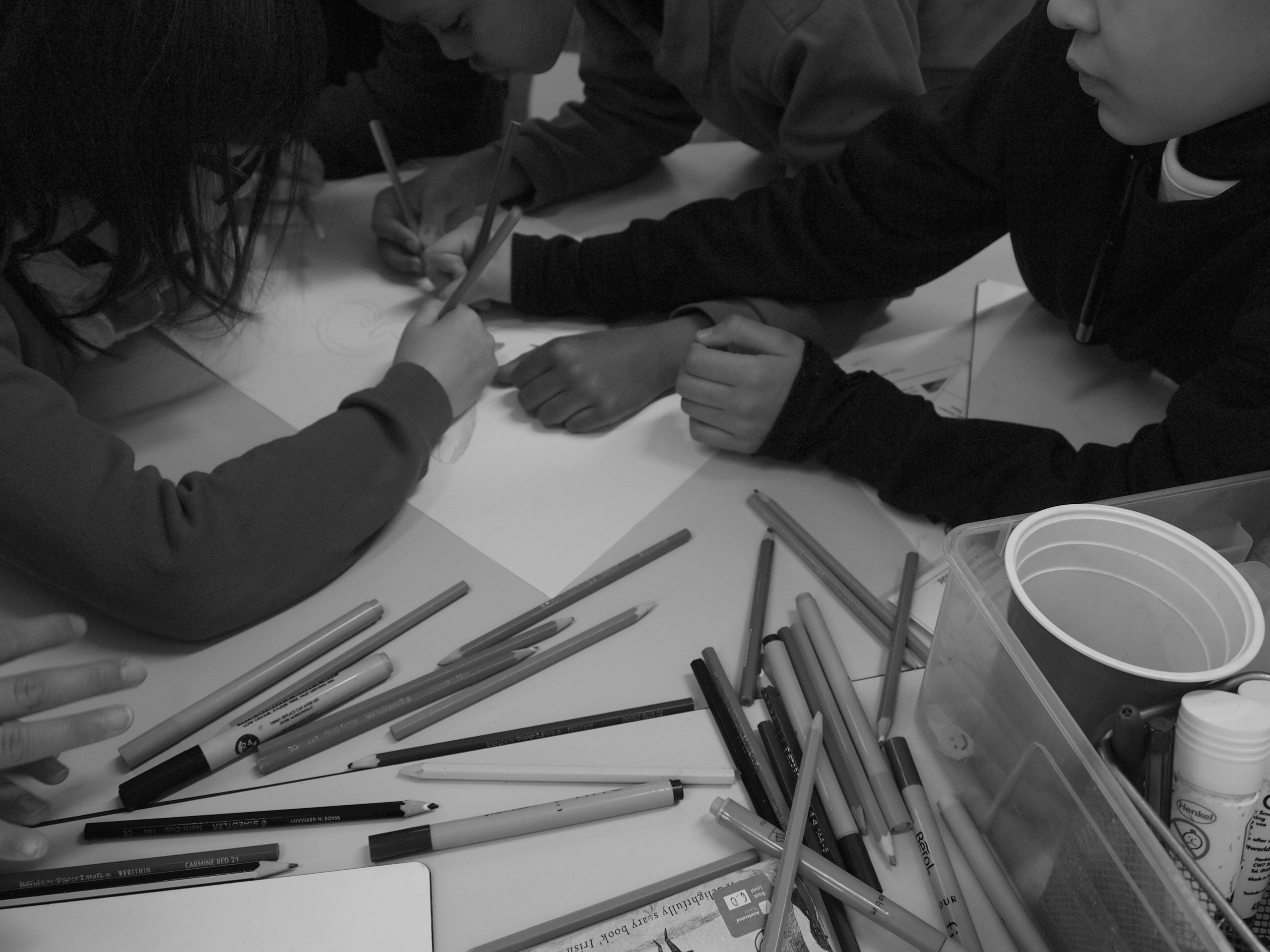 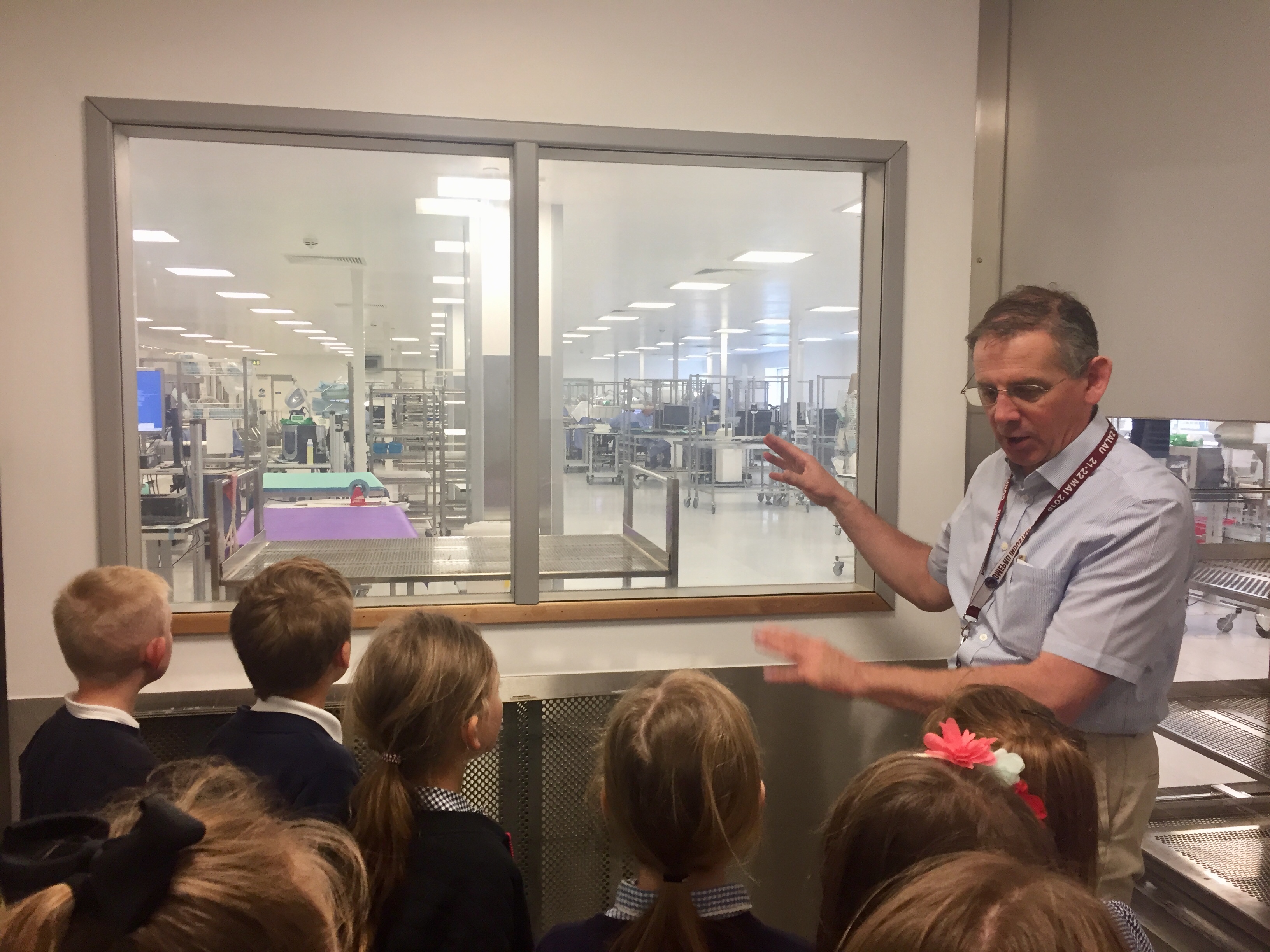 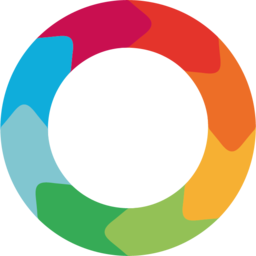 Event date:
2020-03-11
Firs Primary School
Firs Primary School in Birmingham, are supporting their students to develop the eight essential skills, making use of the various teaching and learning resources available on the Skills Builder Hub. They are incorporating skill focussed projects into their curriculum as well as providing opportunities for learners to go out into the workplace to see skills in action.
John Lewis & Partners Birmingham
John Lewis & Partners is a chain of department stores operating throughout the United Kingdom. The chain is owned by the John Lewis Partnership, which was created by Spedan Lewis, son of the founder, John Lewis, in 1929. The first John Lewis store was opened in 1864 in Oxford Street, London. There are now over 50 John Lewis stores in the UK.
Retail Revelations
From the moment they arrived, students were putting their essential skills into action. First of all by gathering as much information as they could about their hosts and the volunteers who were joining them for the day, and then further as they explored the workplace through a tour. Then, in teams, the students were set their Teamwork challenge: to design a new retail window display. They set about researching existing displays. Then, they chose a product and theme to feature in their own display. Learners worked in teams to sketch different components of their display before sticking them together to show the full design. The day ended with a chance to share their achievements with a panel of volunteers. They reflected on how they had applied Teamwork throughout the challenge and looked ahead to how they could apply this skill again in the future. 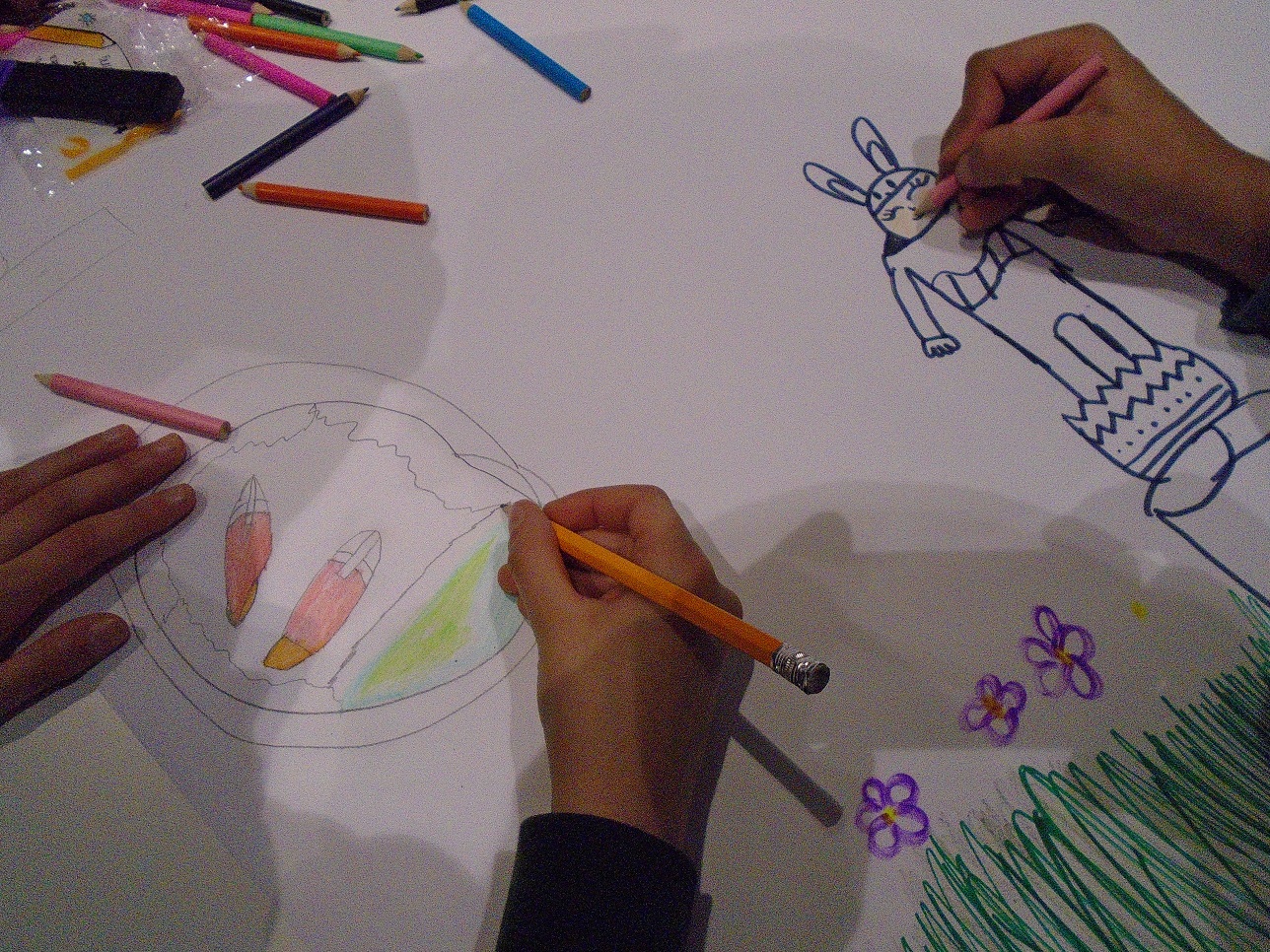 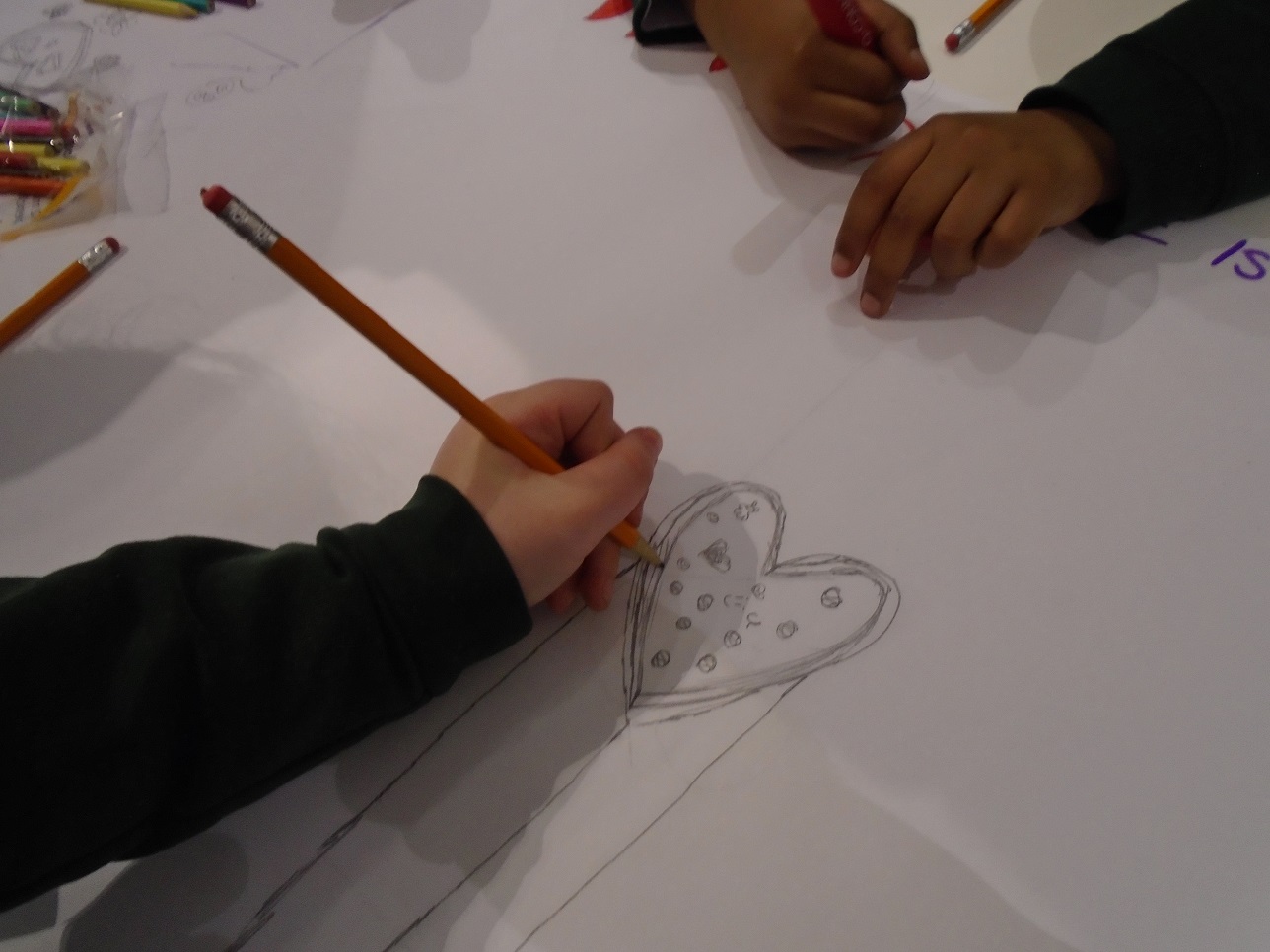 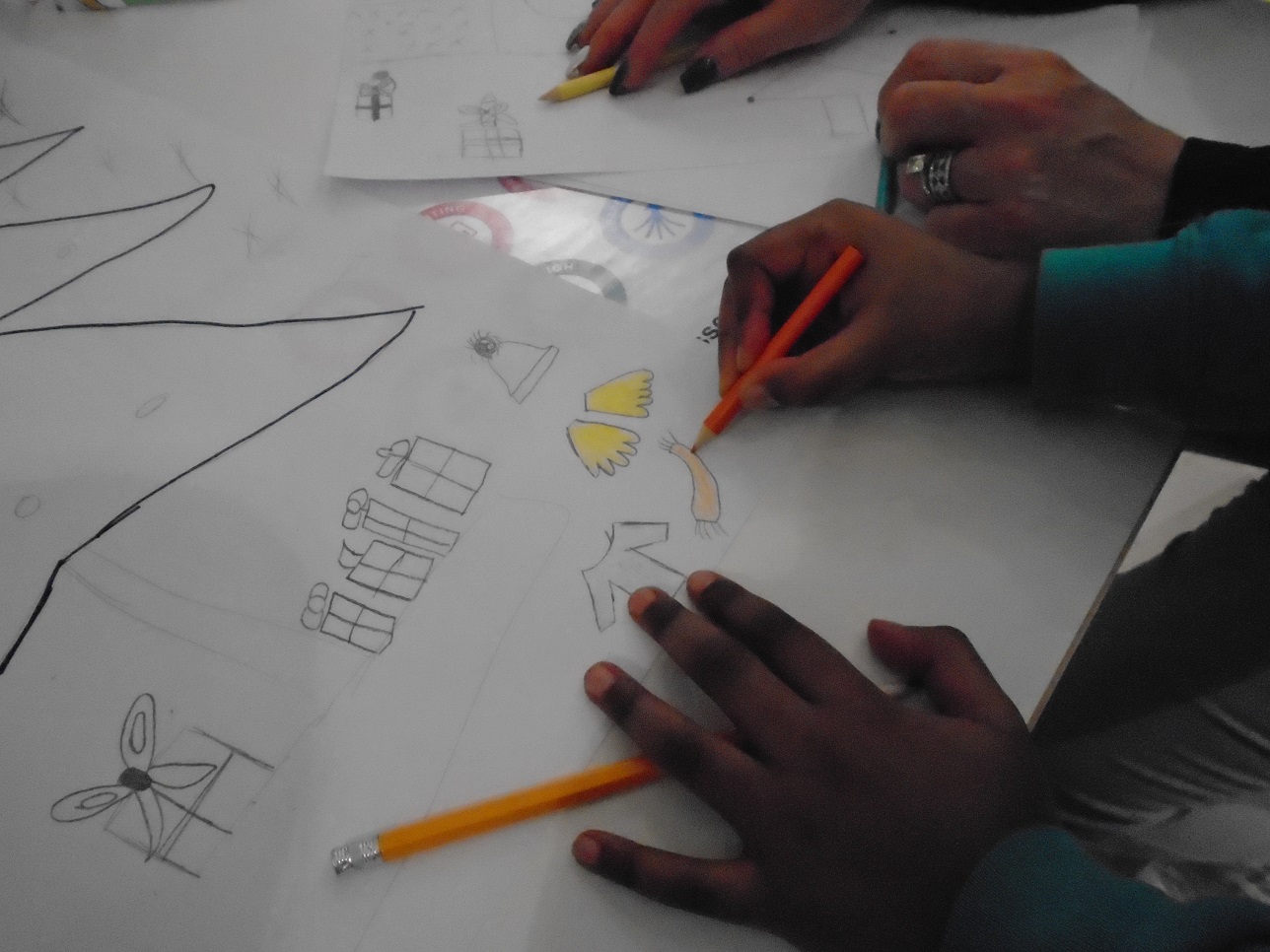 “
Today has been a great opportunity for the children to understand the different roles within the company and all of the essential skills they need to ensure success. The children were thoroughly engaged and eager to create their own retail display.
”
Teacher, The Firs Primary School
“
Today was amazing! We have met nice people from John Lewis, took a tour of the store and used our teamwork and creative skills to create a display design.
”
Year 5 pupil, The Firs Primary School
“
A Lovely experience with the children. Very well organised and executed by Skills Builder. The children were amazing and engaged throughout the skills challenge.
”
Volunteer, John Lewis & Partners