Essential skills and their impact on education outcomes: a quantitative analysis of the British Cohort Study
January 13, 2021 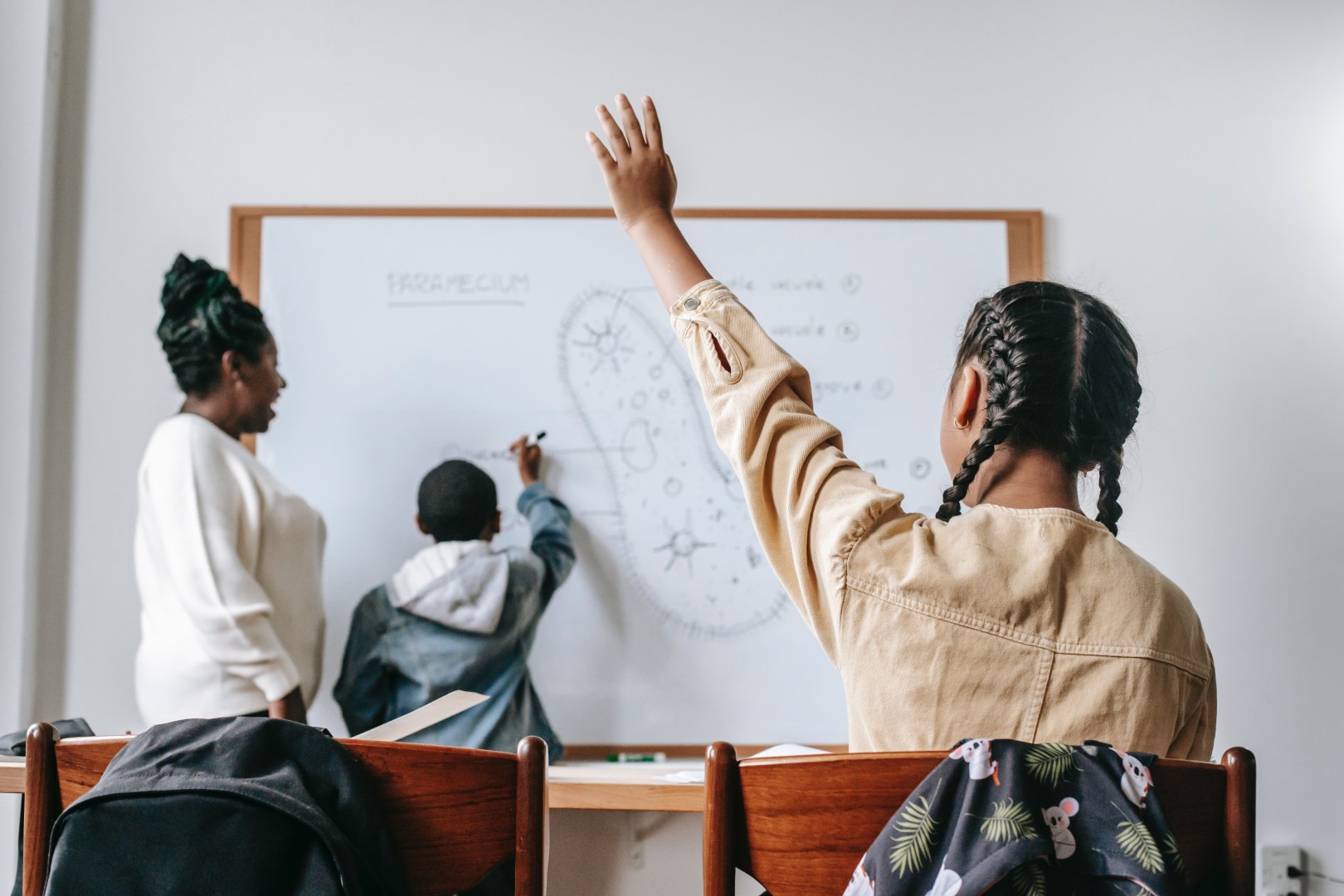 Schools and colleges are increasingly thinking about the development of wider skills and competencies beyond singular academic achievement, including essential skills. A growing number of studies have demonstrated a connection between building these broader skills and competencies and outcomes including reductions in absenteeism, engagement with learning, and decreasing behavioural problems.

There are also a number of studies that demonstrate a link between building some of the essential skills and academic outcomes at primary level. These include links between essential skills like problem solving, staying positive, and teamwork, and improvements in mathematics and reading scores. The evidence at secondary level is in shorter supply, but there is some evidence in higher education settings linking essential skills with improved academic engagement and outcomes.

We can construct theoretical models of the link between building essential skills and how that would support such improvements. These include supporting students’ capacity to learn effectively, their ability to build positive relationships with peers, and developing their self-efficacy. Together, these provide a promising basis for testing the link between essential skills development and academic outcomes.

The new report launched today by Skills Builder Partnership seeks to make a further contribution to building the existing evidence base using the British Cohort Survey which provides a rich dataset for longitudinal analysis. It also gives scope to focus on children and young people and to explore links between essential skills and other outcomes.

The analysis sought to test five hypotheses, by linking together datasets around the British Cohort Survey (1970). In doing so, we found that higher levels of self-reported essential skills levels led to:

There is plenty of justification for building essential skills in their own right: these are skills that are inherently valuable and which have been long called-for by employers. There are often frequent calls from teachers, parents, and students themselves to make these essential skills a core part of a good education.

This report adds to the wider evidence though that these essential skills have an additional benefit for learning itself – and at both primary and secondary age. While this report can only indicate correlation, it adds further weight to what a growing number of schools and colleges in the Skills Builder Partnership have long been reporting: that these essential skills not only support learners’ broader development, but have a role in supporting learning itself too.

Essential skills and their impact on education outcomes: a quantitative analysis of the British Cohort Study
January 13, 2021

Work Placements: A Springboard into the World of Work?
January 15, 2021 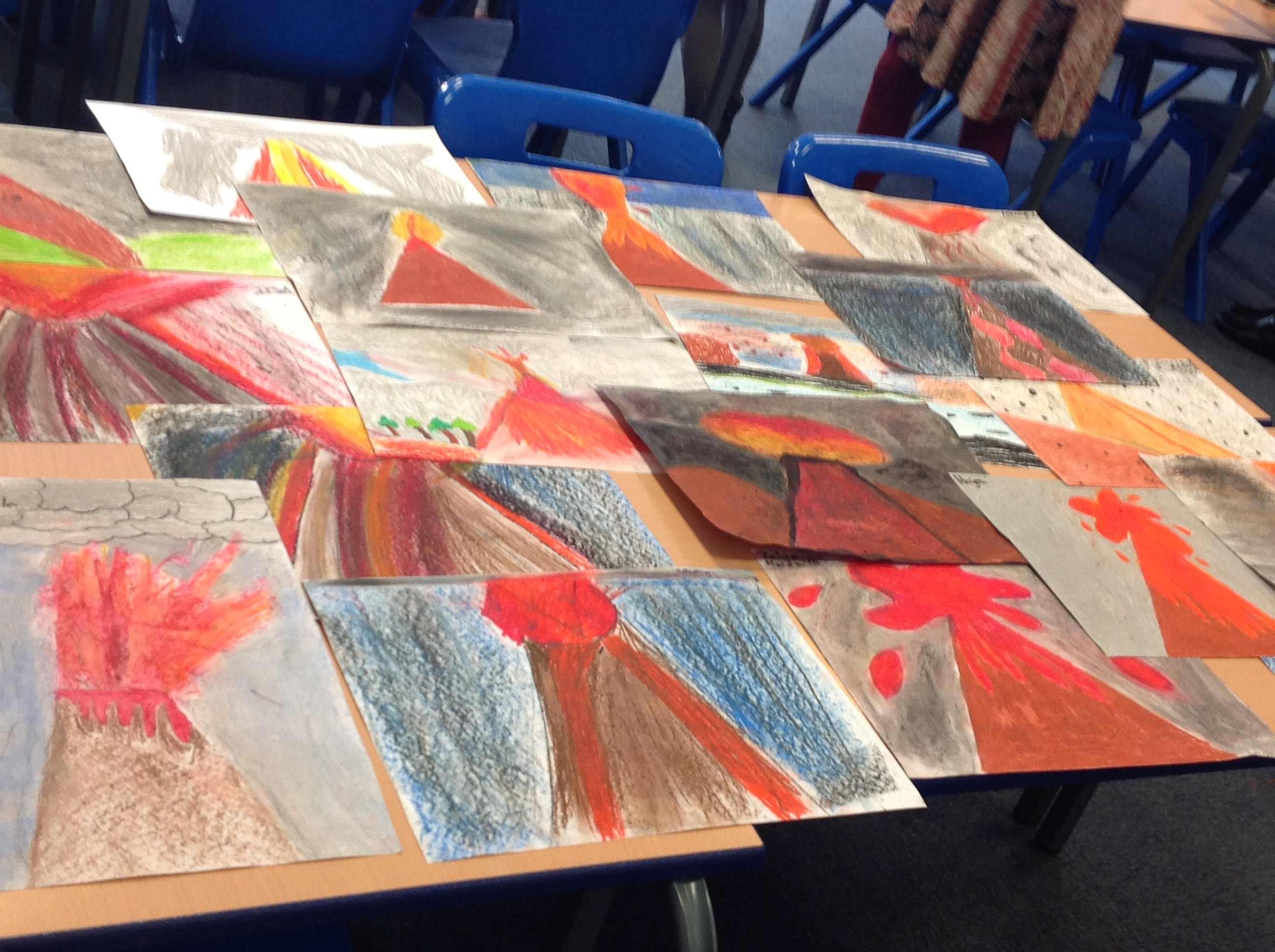 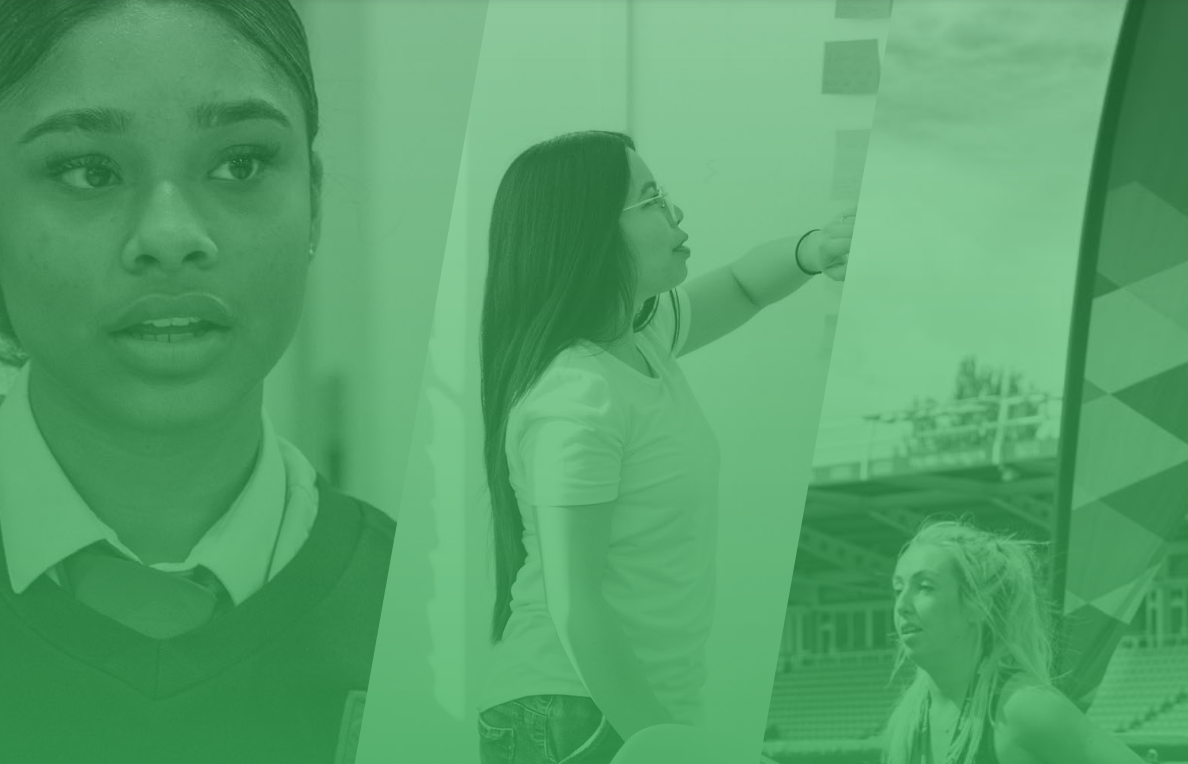 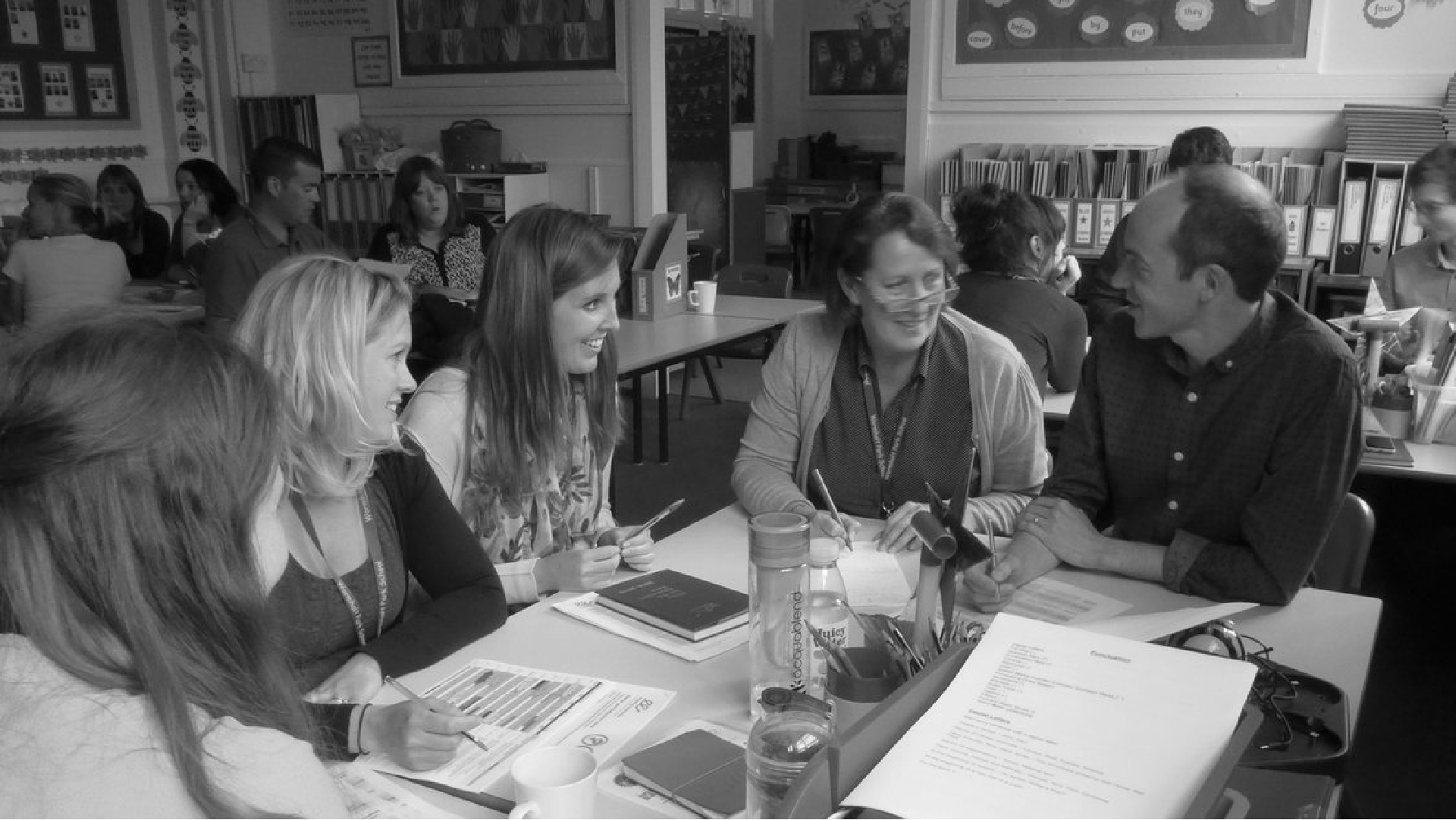 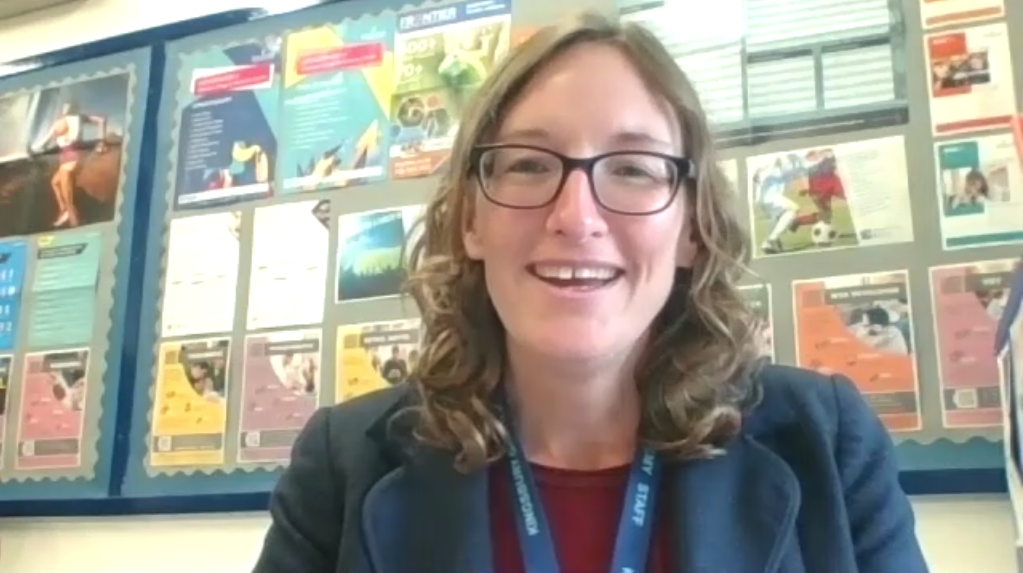 How to run a Challenge Day during a pandemic
October 21, 2020

Teach for All Conference, China 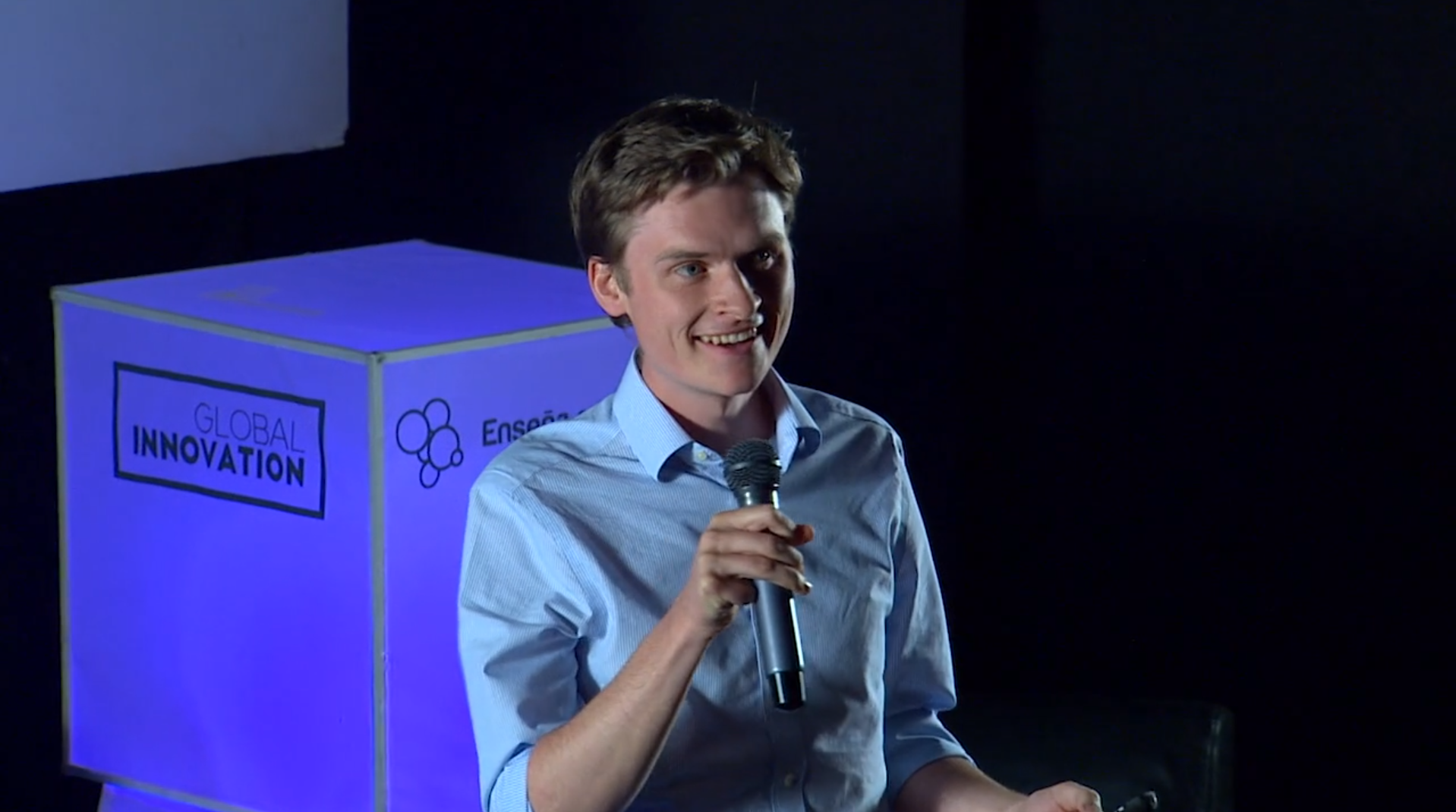